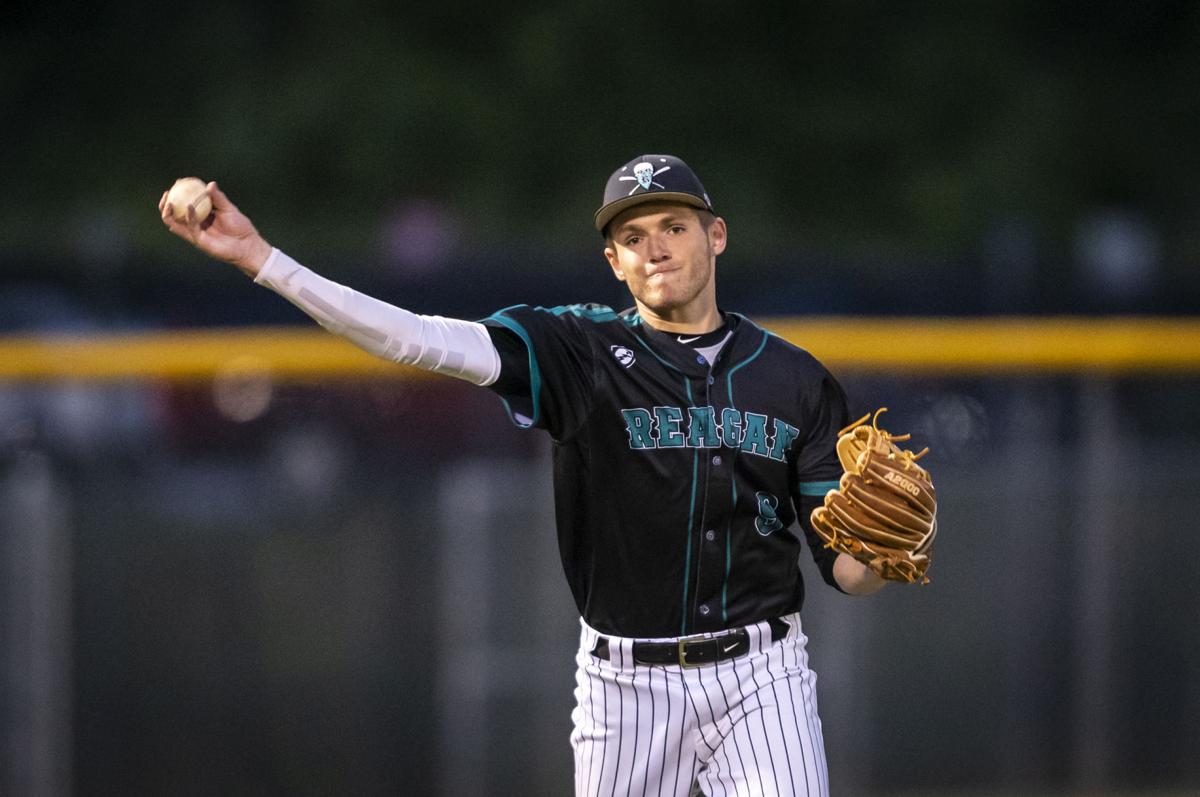 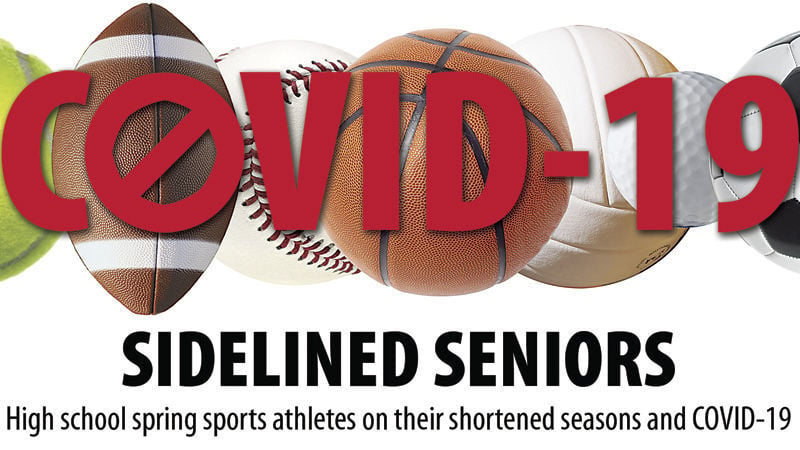 The Journal is shining the spotlight on high school senior athletes whose seasons were cut short because of the COVID-19 outbreak.

Danny Beal, a pitcher and third baseman on the Reagan baseball team, looked to claim a Central Piedmont 4-A title during his final season. The East Carolina signee didn't play on varsity his freshman year, when the Raiders earned a share of their last conference championship in 2017.

Beal shared his thoughts in a Zoom conference. Here are the highlights:

Q: What are you missing most about school and baseball?

Answer: Honestly just, kind of, the camaraderie. It's more that I miss just being around my friends and teammates because — especially with everything going on now — it's just that bond that the team has that cannot be broken. I mean, obviously, it was my senior year so you look forward to all three years of high school and then it's seen as kind of the pinnacle, I guess. I think it'll make us stronger, in the end, that no other graduating class has experienced something like this. So we'll kind of be like the, you know, 'The 2020 class — that's what happened to them, but look where they are now.'

Q: How are you keeping busy and remaining fit?

Answer: Well, the gyms have closed. So that's kind of unfortunate. But, some teammates and I, we've worked out as much as we possibly could. C.J. Boyd and I, we're obviously going to ECU together, so we have the same kind of workout plans from the strength coach at East Carolina. That helps, so we're kind of on the same page with that. Even before the season officially got canceled, we had gotten together for a few practices that players were in because the coaches couldn't talk to us or help us or anything. … We've used some gym garages, if you will, for a couple of (workouts). I mean, we're just doing whatever we can. Actually, Trevor Faulkner and I are working out almost every day.

Q: If you could have one thing back that COVID-19 has taken from you, what would it be?

Q: What were a few of your goals throughout senior year, and were those altered?

Answer: Honestly, the coronavirus helped me excel a little bit because I got to focus on school a little more than any time, honestly, in high school ever. … Online learning was kind of tough as it was, but it helped you really focus and hone in on each subject. Athletically, just be the best player I could be because I know, obviously, I wasn't going to be our No. 1 (pitcher) because of Josh (Hartle). But whatever I could do to help the team win, as a captain and as one of the leaders on the team, I just felt like whatever I could do whether hitting, pitching, fielding — whatever it was, I was ready to do it.

Q: What’s been your source of motivation during the COVID-19 outbreak?

Answer: I've had more motivation to work out now than I did before, whether that's just because there's nothing else to do or I think just the fact that no other graduating class has gone through this. And, especially with the NCAA rulings and stuff and how the seniors are coming back and some aren't, scholarships are weird and roster spots are weird. You know, you really have to compete to be able to play freshman year. Obviously, my goal was to play as a freshman. My goal, heading in, was I wanted to pitch and play and be a part of a team that I actually participated in as a freshman.

Q: Who’s the person you couldn’t get through this without?

Answer: I would have to say my parents (Scotty and Lori) and definitely my coaches. My parents, we've been through a lot together and they've helped me in so many ways in just taking stress off and being able to focus on the important things. You know, focus on what you can control. … My coaches especially — college and high school. College, I mean, they've never been through a pandemic before so it's kind of stressful with the incoming freshman how they're handling it. I think they've done a really good job with getting us prepared and doing the best that they can, and trying to get us acclimated as quickly and as best as they can especially with academics.

Q: What have you seen, heard or done during this difficult time that’s made you smile?

Answer: Just the, kind of, acts of kindness and how hard the essential workers are doing their part. I have friends that have parents who are doctors. … It's interesting to hear stories of how they're reacting to everything and how they're handling everything because, you know, you have to handle trying not to get (COVID-19) and then trying not to bring it home to your family. … It's an unprecedented situation that calls for unprecedented measures and decisions. What makes me smile is knowing that none of us could've prepared for this, but we're all going to work together in that we're not going to do certain things and we are going to do certain things and following guidelines to make (the coronavirus outbreak) go away faster.