US virus numbers drop, but race against new strains heats up; Biden pushes for 1.5M shots per day

The National Sports Media Association Hall of Fame has announced a class of seven for 2020.

The seven who will be inducted June 26-28 in Winston-Salem are broadcasters Bill King, Jim Nantz and Dick Stockton and writers Larry Merchant, William Nack, William C. Rhoden and Rick Telander.

Among the 108 who won 2020 state sportscaster or sportswriter of the year honors, 51 are first-time winners. They include two who died during the year: Detroit sports talk show host Jamie Samuelsen and 100-year-old Sid Hartman of the Minneapolis Star Tribune.

WSSU will be featured on Stephen A. Smith's ESPN show, 'First Take,' in February

The ESPN personality is a 1991 Winston-Salem State graduate.

The Demon Deacons hold off Pittsburgh.

WSSU will be featured on Stephen A. Smith's ESPN show, 'First Take,' in February

The ESPN personality is a 1991 Winston-Salem State graduate.

Progress is tough to gauge in a rebuilding program, but Wake Forest finally found some on Saturday

The program will feature interviews with Earl 'The Pearl' Monroe and teammates.

Jennifer King is an Eden native who grew up in Reidsville, played two sports at and graduated from Guilford College and coached at Greensboro College. 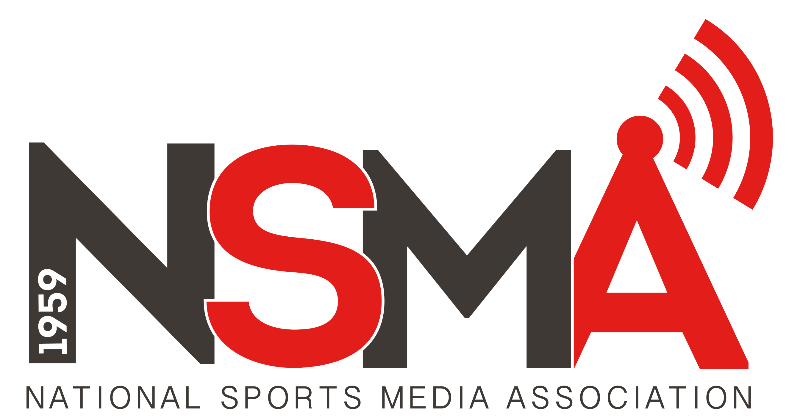 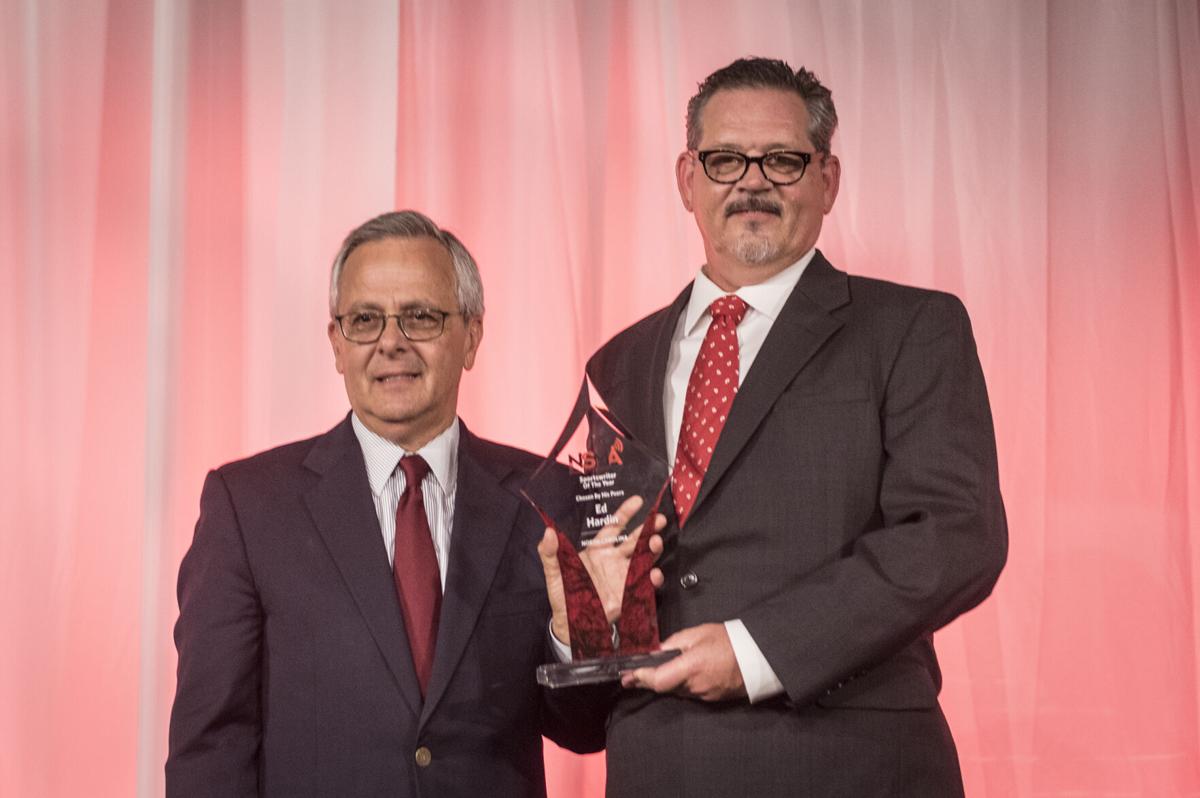