Why the West girls lost

The official shot count was 30-2 in favor of the East and, while not all of the visitors’ shots were dangerous, West goalkeeper Alexis Wolgemuth was uncanny in her ability to get in front of them and not concede rebounds. The Marshall-bound standout was credited with 17 saves and deservedly received the MVP award. Laura Westerbeek (Raleigh Athens Drive) finished a break in the 55th minute for the game’s only goal.

Why the West boys drew

After going down two goals in the opening 16 minutes, the West started its comeback with a breakaway goal by High Point Central alumnus Benny Hernandez in the 36th minute. Andrew Beohler (Concord) tied it for the West when he knocked in the rebound of his own shot in the 44th minute. The West took the lead when Khyenne Ona (Lenoir Hibriten) pounced on a loose ball just outside the box and found the left corner with a low shot in the 65th minute. The East responded less than two minutes later when Brendan Peeples (Raleigh Cardinal Gibbons) bent a free kick into the far corner from just outside the top left of the penalty area.

Then, it was up to Grimsley grad J.T. Shepperson to literally save the day. Shepperson made five saves in the second half — including one with his face — as the West held on for a draw. Shepperson got a call Sunday afternoon to ask if he would fill in for a player who had tested positive for COVID-19 and ended the night as the game's MVP.

Amber Lynn's victory taken away Saturday night after she was disqualified; 'Family over racing every day'

Noel Ruebel, a former track coach at FCDS and Wake Forest, has died at the age of 65

Will Zalatoris on firing caddie Ryan Goble: 'He's an incredible friend, I love him to death'

GREENSBORO — So far, so good for Will Zalatoris and his second caddie of the Wyndham Championship weekend.

Two other former winners of the tournament, Chris Logan and Jeremy Ray, are lurking

Brandon Wu, Joohyung (Tom) Kim and Ryan Moore are all tied for the lead 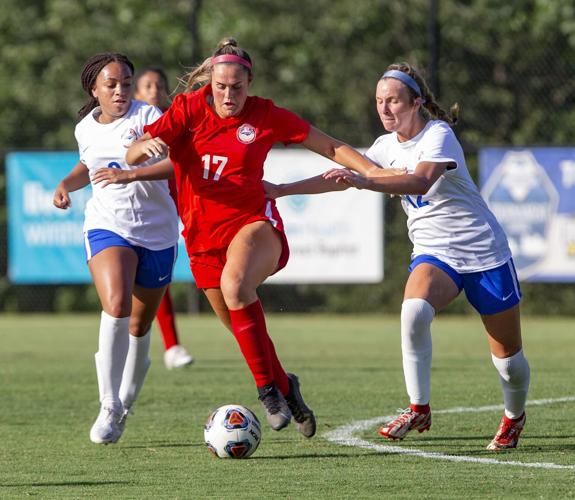 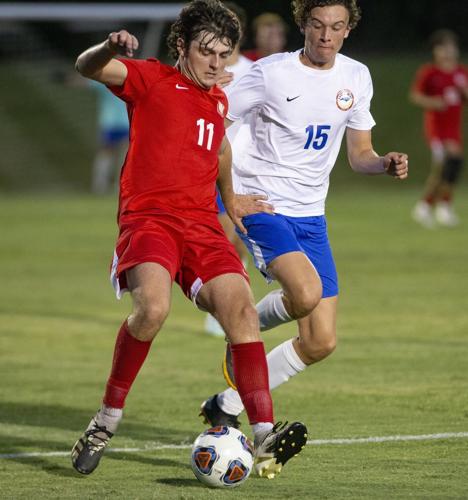 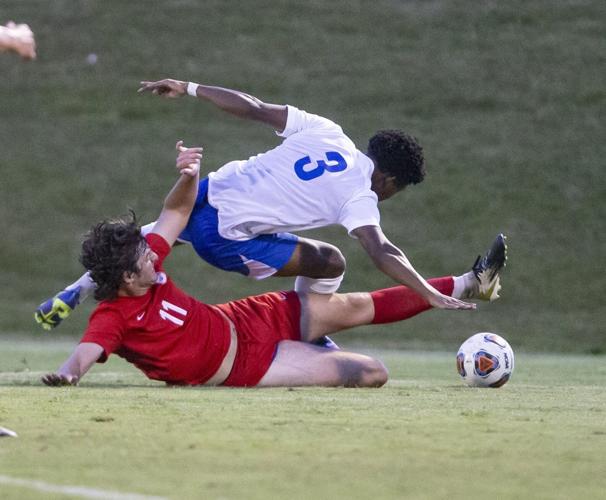 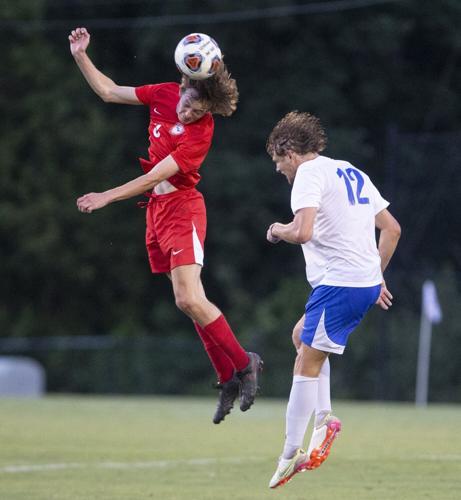 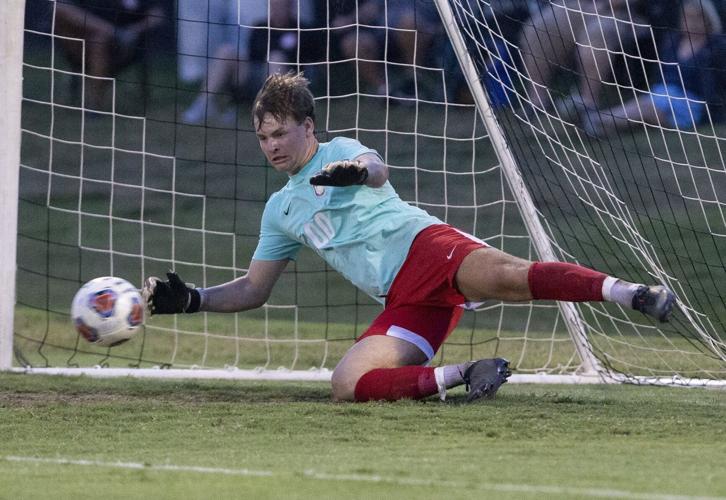 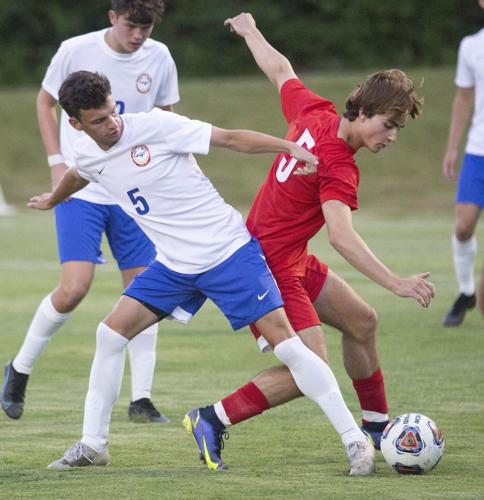 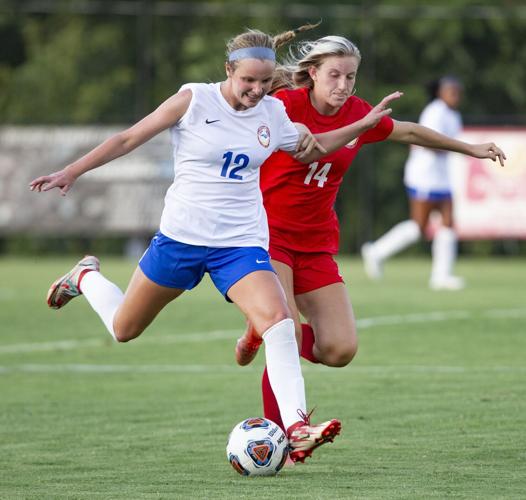 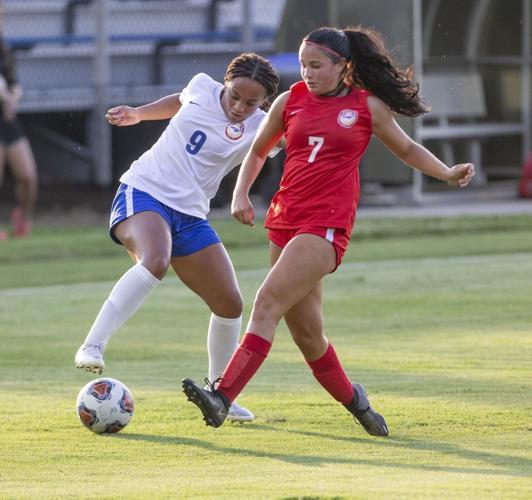