These cats have nine lives – and apparently no more.

A second night of auto racing at Bowman Gray Stadium in 2021 washed away under another set of heavy thunderstorms on Saturday night. An already-abbreviated season of 11 races is now reduced to nine.

And the championship chase in August has been reduced to one final and double-points night, Aug. 21, to determine the season winners in multiple divisions at the quarter-mile bullring.

“Next Saturday night will probably be very exciting,” said promoter Gray Garrison, standing under shelter from a lingering light rain behind the stadium fieldhouse and overlooking a pit area that would normally have been buzzing and bustling.

“The Modifieds are six points difference, and a lot of (the divisions) are less than that,” he said. “Double points: That’s only like one position, two positions.”

If the glass is half full, nine nights of racing in 2021 are better than the zero that the pandemic brought in 2020. But they’re short of a full schedule of 18 dates. And that means drivers have had fewer chances to make up for missed opportunities this year.

“You have good races and bad races,” Garrison said. “If you have a bad race, you have time to come back out of it and catch up. But this year, such a short season, if you’ve had an off night, it’s just hard to catch back up. So the guys that are really up in the front of the divisions have basically had a perfect season.”

He’s describing, among others, Modified drivers Tim Brown and Burt Myers, two of the best to have turned left with a vengeance on Saturday nights in the stadium’s 72-year history. Brown holds a four-point lead over Myers going into next week’s showcase Carolina Farm Credit 150, each driver chasing an 11th stadium title. Myers’ brother, Jason, 42 points back, is also in contention in the division.

Rams get that elusive first victory of the season

Ram Ramblings: Harold Drumheller, a CIAA football referee and a friend, will be missed by many

He died earlier this week after battling pancreatic cancer 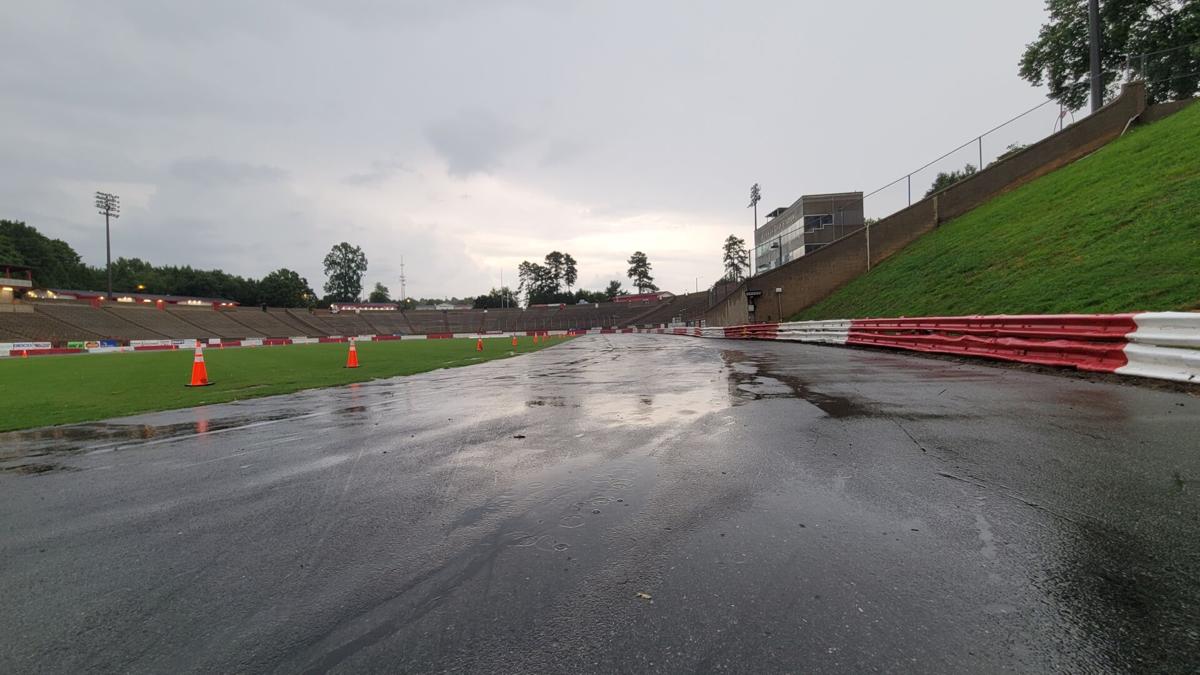 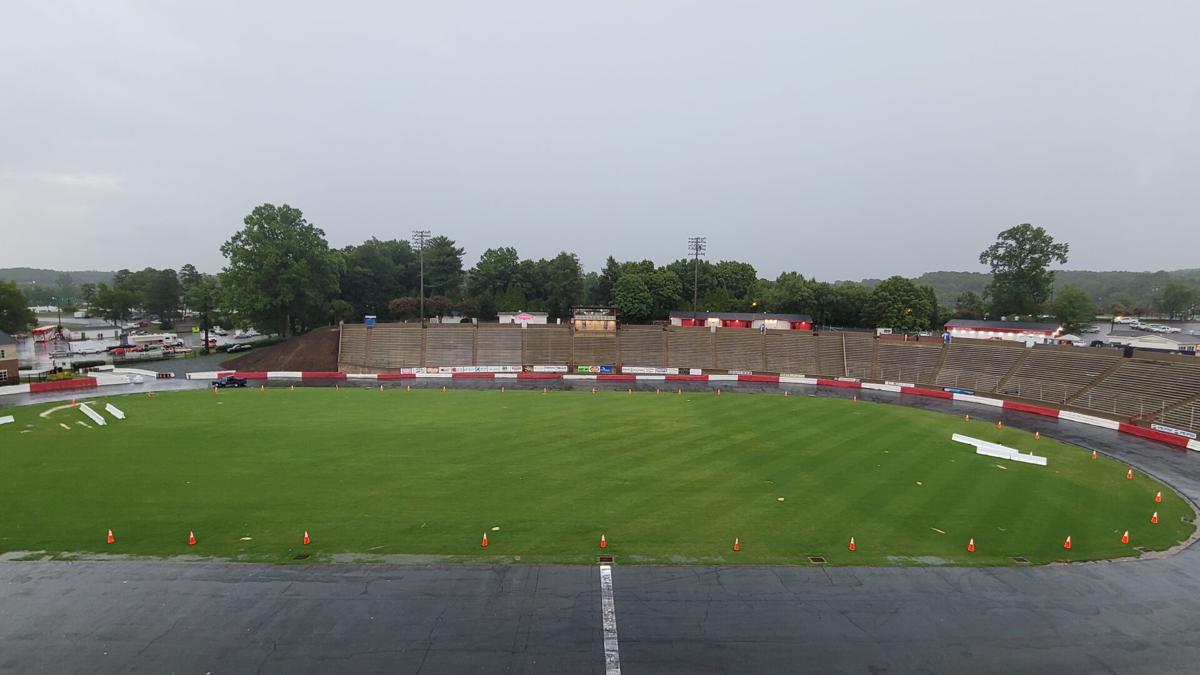 A soaked Bowman Gray Stadium and track will leave one racing night remaining in the 72nd season.