Winston-Salem's Ryan Sullivan ready to play in this week's U.S. Open at Pebble Beach
0 Comments
Share this
{{featured_button_text}}
1 of 2 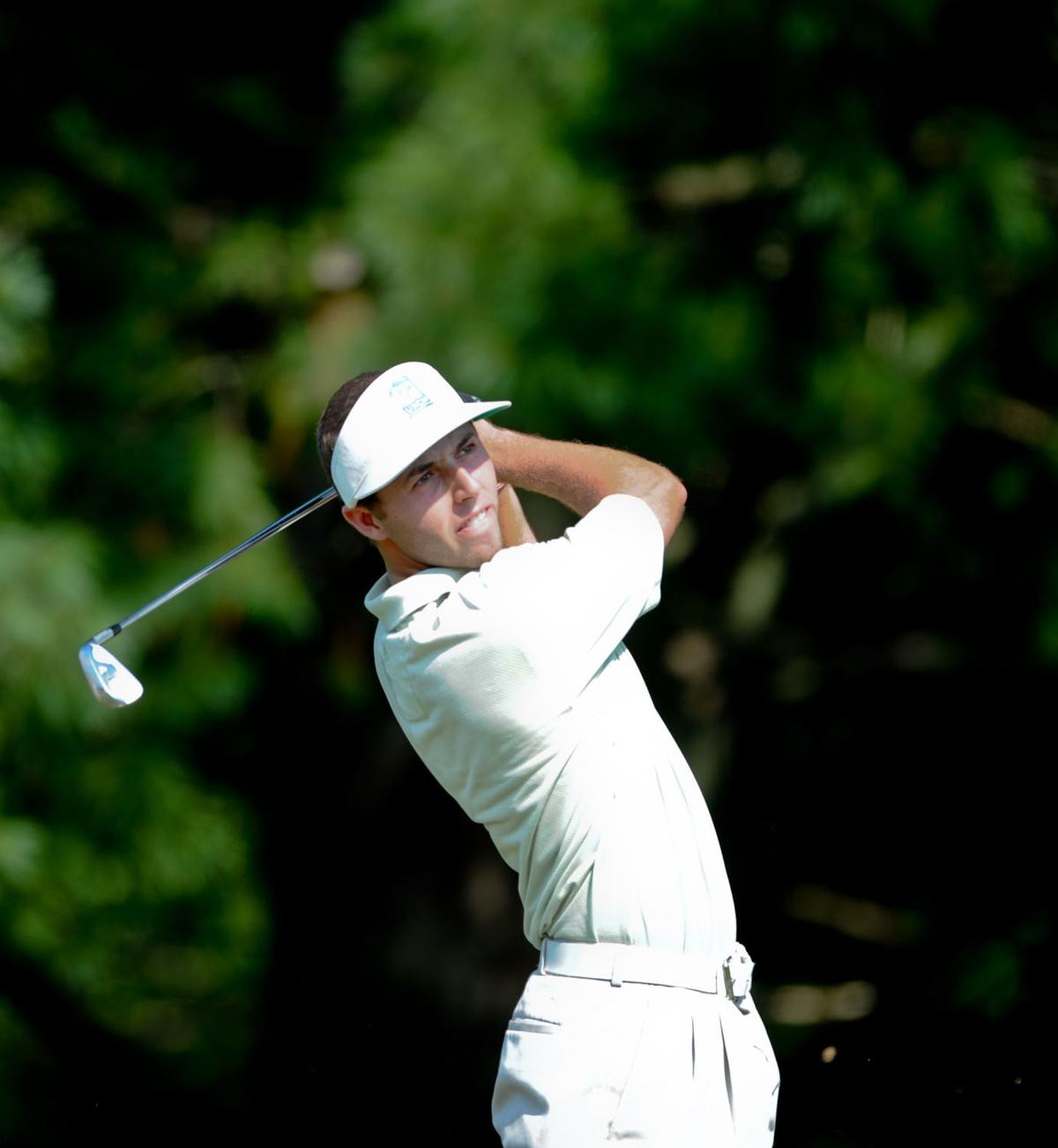 Ryan Sullivan will be playing in his second U.S. Open of his pro career. 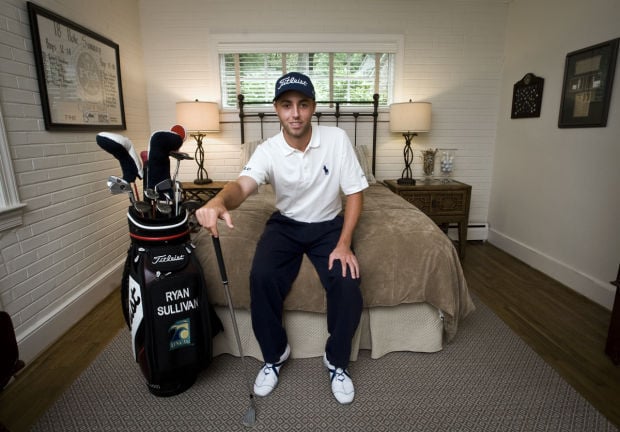 Ryan Sullivan last played in the U.S. Open in 2013 when he was a rookie in pro golf.

Ryan Sullivan has learned a lot about playing professional golf since his last appearance in a U.S. Open.

Sullivan, a Winston-Salem resident, will get to put those lessons to the test this week in another U.S. Open. He’ll tee it up Thursday in the first round of the 119th U.S. Open at famed Pebble Beach in California.

“Being out on the various mini-tours prepares you for a lot,” said Sullivan, 30, who missed the cut in the 2013 U.S. Open at Merion Country Club outside Philadelphia. “I do feel I’m a little more equipped to handle everything that goes on at a U.S. Open, so I’m feeling really confident.”

Sullivan, who graduated from Forsyth Country Day in 2007, then played four seasons at UNC Wilmington, ventured into the world of pro golf in 2013 and was basically a rookie when he last played in the U.S. Open.

Since turning pro, Sullivan has played some on the Web.com Tour, which is one step below the PGA Tour, but he’s spent most of his time on lower-level tours. He estimates he has averaged about $70,000 a year, giving him a decent living playing a game he has loved since he first picked it up.

“I do still love the challenge of the game and what it presents every day that I’m out here,” Sullivan said.

He is currently third on the GPro Tour money list with $15,283 in five tournaments. Currently, he’s averaging 68.25 strokes for 18 holes.

Sullivan, who lives part of the year in Florida while chasing the dream, also has a place in Winston-Salem. He plays and practices at Maple Chase Golf & Country Club and Bermuda Run Country Club when he’s in the area.

As he looks ahead to the U.S. Open, he says his game is close to where he wants it to be.

“It’s funny, but when I was having really good years, my ball-striking was very good and my putting was kind of what held me back,” Sullivan said. “But this season I haven’t been hitting the ball as well, but I’m rolling it great so my putting is the best that it’s probably ever been.”

Helping Sullivan again this U.S. Open as a caddie will be his trusted uncle, Marty Smith.

“He only comes out for the big tournaments,” Sullivan said laughing, “so he’s not going to miss this one.”

There will be lots of other support for Sullivan in California. His parents, Gail and Jack, along with Lynn Murphy, a friend who is the owner of Maple Chase, will be on Sullivan’s guest list. Also his sister and brother-in-law will be part of his entourage.

“I actually get 12 tickets so there will be a good representation from Winston-Salem,” Sullivan said. “One of the bonuses is having family and friends there is it makes it more comfortable.”

Sullivan, a former Forsyth Junior Invitational champion, says one of the obvious goals is to make it to the weekend.

“If my family and friends are going out all that way to Pebble Beach the least I could do is make the cut and play four days,” he said.

Sullivan has also reached out to others for advice about Pebble Beach. He plans on talking with Steve Scott, a former amateur golfer who battled Tiger Woods in the 1996 U.S. Amateur in which Woods won.

Scott, who lives in Winston-Salem, is a PGA instructor. Last month, Scott worked as a commentator during the PGA Championship.

“Steve has played Pebble Beach a lot and he’s got a lot of knowledge and he’s a super nice guy,” Sullivan said. “So I’m going to talk with him and pick his brain a little bit.”

“I’m not sure if we can make it happen or not but I would love that,” Sullivan said.

Ryan Sullivan will be playing in his second U.S. Open of his pro career.

Ryan Sullivan last played in the U.S. Open in 2013 when he was a rookie in pro golf.