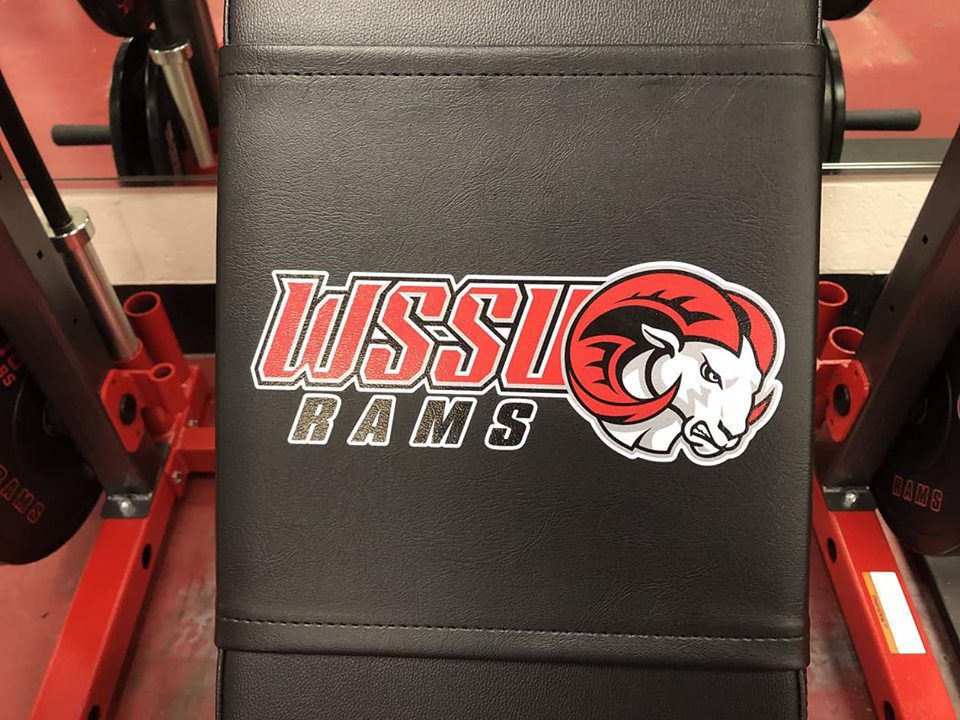 WSSU athletes will now have two weight rooms to choose from. 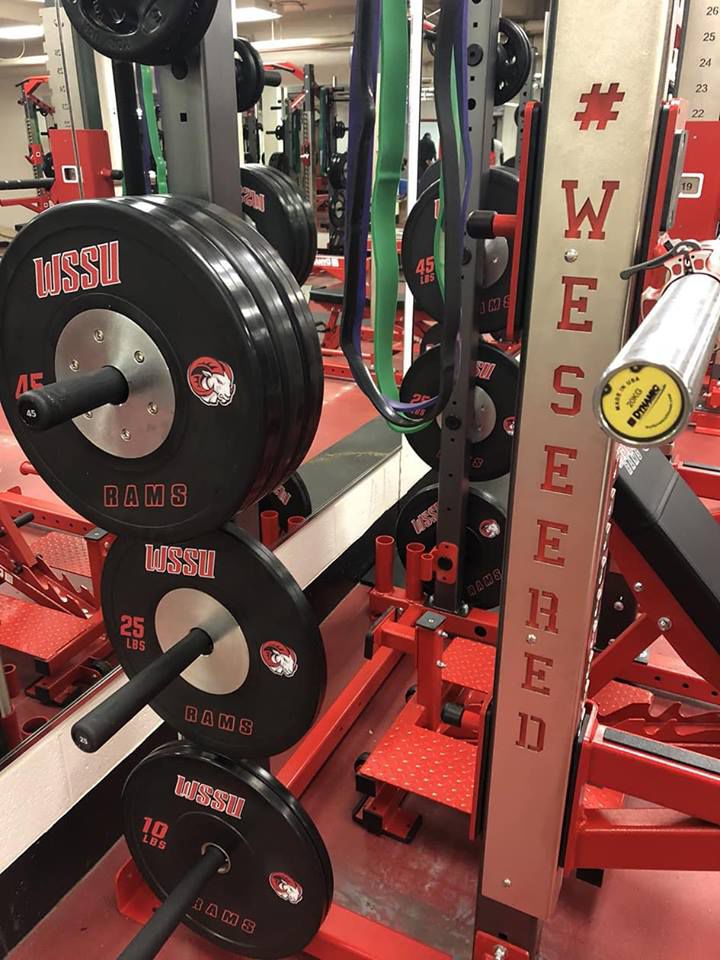 New equipment, completed with the new WSSU logos, is in place at a renovated weight room in a Whitaker Gym classroom.

Since the Bowman Gray Stadium field house was rebuilt to include a state-of-the-art weight room 10 years ago, the Winston-Salem State athletes have had a quality place to get stronger.

Now, they’ll have another weight room, this one on campus, to call their own.

By the end of the week, Marc Heinecke, the one-man band of strength and conditioning at WSSU, will unveil the renovated weight room in the Whitaker Gym. It’s what used to be the old weight room — the one that helped mold William Hayes into an NFL player. Hayes, a 10-year NFL veteran, is a defensive end on the Miami Dolphins.

Since the field house has been the central place for WSSU athletes to lift weights since 2008, the old weight room fell into a state of disrepair.

“We sort of used it for volleyball and basketball during the season for those teams, but the equipment was so run down it actually was unsafe,” said Heinecke.

The school, not the athletic department, is paying for the new equipment, which is making the old weight room become new again.

“It measures about 20 feet by 30 feet,” Heinecke said about the room that sits next to the baseball locker room and is close to the men’s and women’s basketball locker rooms.

Kevin Ritsche, the baseball coach who also teaches at WSSU, along with Rob Woodall, an assistant baseball coach, will use the weight room for various classes in exercise science.

L’Tona Lamonte, the women’s basketball coach, said having another weight room accessible to athletes is a plus for the entire program.

“We are excited to have a weight room in our athletic facility,” said Lamonte, a former WSSU basketball and softball player. “We have had to go to the field house early mornings, and now to be able to change (in our locker room) and walk across the hall is great.”

Lamonte said the early-morning weight sessions with her team will be much easier.

“The dorms are closer to Gaines (Center and Whitaker Gym), so not having to walk in groups in the early mornings to the field house and now have time to sit down and eat breakfast before class makes a difference,” she said. “We are thankful to the physical education department for updating this facility and allowing our student-athletes to get stronger and be even more competitive in the CIAA.”

The equipment will include six new racks complete with the new WSSU athletics logo that was rolled out last year. There are also plans to add new dumbbells as well as two or three treadmills depending on the amount of space remaining after the racks are put in place, according to Heinecke.

As part of the renovation, the room will have rubber mats installed and plenty of free weights that can be utilized.

Having a second state-of-the-art weight room will come in handy for recruiting, according to Heinecke.

“I think it should help because recruits want to see options, and this will be a big addition,” Heinecke said.

Because the renovated weight room isn’t as big as the one at Bowman Gray Stadium, Heinecke speculated smaller teams would use it.

“Football will likely stay at the field house, and they practice over there as well so that makes sense,” Heinecke said. “But volleyball and softball as well as both basketball teams would certainly have enough space in the weight room at Whitaker.”

WSSU athletes will now have two weight rooms to choose from.

New equipment, completed with the new WSSU logos, is in place at a renovated weight room in a Whitaker Gym classroom.