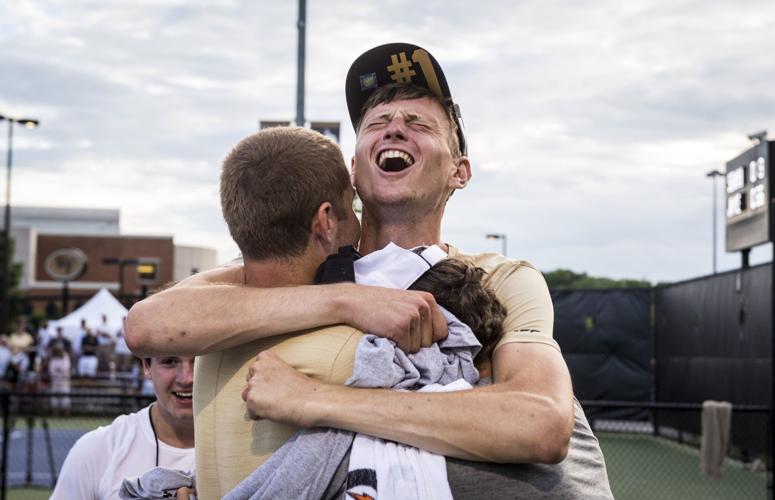 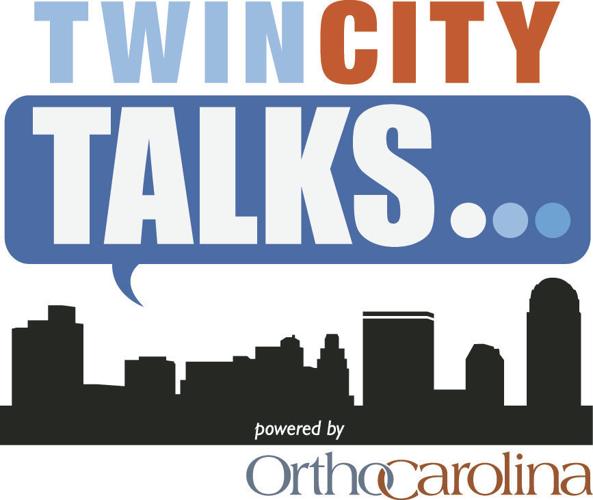 It was a great run for Wake Forest, which basked in its ninth NCAA national championship along the way.

It was also great exposure for the city. Todd Barr runs the Joe White Tennis Center for the Winston-Salem Recreation and Parks Department. He says participating teams from across the country were visible across the city, playing on courts such as those Hanes and Miller parks.

But can that local exposure to top-flight tennis boost Winston-Salem’s tennis scene in a lasting way?

That’s a question that’s personal for John Worsley, a coach who runs Tennis For Life, which teaches the game to players of all ages.

He learned to play in his hometown of Rocky Mount, taking advantage of free summertime programs.

By the time he arrived in Winston-Salem in the late 1970s, tennis was enjoying a peak moment in the United States. He can remember when there were lines to hit against the practice backboards at Hanes Park, and players could wait an hour and a half just to get a court.

It’s not like that now, but Worsley sees Winston-Salem as an “up-and-coming” tennis community.

“We have high-level events here, like the Winston-Salem Open,” he says. “As far as grassroots, we’re not as strong as some other cities.”

He points to Raleigh as among the North Carolina where the local tennis scene is ahead of ours. But something like the NCAA tournament could be a spark.

“For Wake Forest to win the tournament, it couldn’t get any better,” he says.

But it’s going to take more than exposure to get there, he says.

For one thing, you didn’t have the digital distractions that kids have now, and that can make them less inclined to go into sports, Worsley says.

“We need to get our kids outdoors and doing things,” he says.

And other sports have boomed while tennis, at least here locally, hasn’t kept up.

But the sport’s increasingly high local profile can help change that.

Worsley attributes basketball’s growth here in part to having basketball stars Josh Howard and Chris Paul invest in the local hoops community. Both were from here, played at Wake Forest and went on to NBA stardom.

Some of that star power has helped tennis too. The rise of American players Serena and Venus Williams has helped spur an interest in the game for young girls.

There are barriers too, though.

Worsley says he’d like to see more opportunities for underprivileged kids to play. That will take some support, as there will need to be coaches and equipment to make it happen, so local sponsorship will also need to increase, he says.

But he believes the game is worth it for the long-term benefits.

“You make really nice friends, you’ll get great exercise and in many cases get to travel,” he says. “And unlike many other sports, it’s a game you can play late in life.”