WINSTON-SALEM – Since the early 20th Century, Norman Stockton has been dressing local men from the bank floor to the golf course.

And third-generation owner Hill Stockton believes he has found ways to keep the retailer relevant well into the 21st Century.

Stockton has refreshed the store in its current location, where tradition and trend meet in the historic Reynolda Village retail and dining center.

His grandfather, Norman Stockton, bought into another retailer downtown in 1909 and eventually took over the business. These were heady days for Winston-Salem -- a time when R.J. Reynolds Tobacco Co. and Wachovia Bank were tops in the local economy and training new crops of executives every year who needed the perfect business look.

At one time, the store was across from the downtown bus station, and young men new to town would spot the store and confess they needed, but couldn’t afford, a new suit. Norman would often dress them anyway, saying, “Pay me when you can.”

And lots of young men found success quickly, becoming lifelong customers on the strength of Stockton’s assistance in a time of need.

Hill Stockton’s father, Dick Stockton, took the store to new generations of men. And each decade brought a refreshed store. In 1965, Stockton opened a new store at Thruway Shopping Center. In 1975, the company took a chance on a new store in the newly-opened Hanes Mall. And in 1985, Stockton opened a high-visibility freestanding location on South Stratford Road.

Common to each was a wall filled with suits, sport coats and slacks for every budget.

But after the turn of the 21st Century, fashion began to change, and men adopted a more casual look.

More changes were coming, as bank mergers and the financial crisis of 2008 rippled through the city.

“In 2010, I had an opportunity to do something else,” Hill Stockton says.

Stockton decided to close the store.

“I never stopped thinking about it,” Stockton says. “I had so many good friends in the business. And I told some of them, I said, ‘Sometimes you don't know how much fun you're having until you leave it.’”

After what he calls a “five-year vacation,” Stockton reopened the store in a smaller portion of the Stratford building in 2015.

Stockton remembers a time when the store employed 45 people. Now, it’s just Stockton and a loyal clothing expert named Chuck Thompson, lured out of retirement to add to the store’s traditional polish.

Within a few years, the company was doing well enough to contemplate a move to Reynolda Village, a shopping district perfect for a clothier with more than a century of tradition.

Now, Norman Stockton is based in a free-standing building in the village and is home to its traditional suit brands. But it’s also attracting younger buyers with the city’s biggest selection of the johnnie-O brand of casual clothes.

The store also attracts students, and their fathers, from nearby Wake Forest University, just a short walk away from Reynolda Village.

Stockton offers a selection of clothes with the university logo.

“That's a part of business that has certainly grown. But we still we carry some lines that the college kids like other than the logoed stuff, right? So that gets them in here. And then the we’ve got plenty of stuff for the dads, too,” Stockton says.

Tradition is never far from the store’s fabric.

Dick Stockton, now in his 90s, still stops by every day to check on the store, even though he is no longer the owner.

And Hill Stockton is hopeful the store will continue to attract customers of all ages.

“I think when we reopened, it gave me a chance to maybe put a mark on it that I wasn't able to do before,” Stockton says. “And we are smaller than we were. I mean, it's a little bit of a different business model. But the basics are still the exact same. That is, we sell quality stuff that is very relationship driven and service driven. What you carry is what makes you special.”

What was old is new again. Vintage clothing is creating a hot flash in the fashion industry that has reached the masses (or mass proportions).…

When Nikita Wallace worked in the front office of a school, she noticed that the kids who got in trouble were often the creative ones. 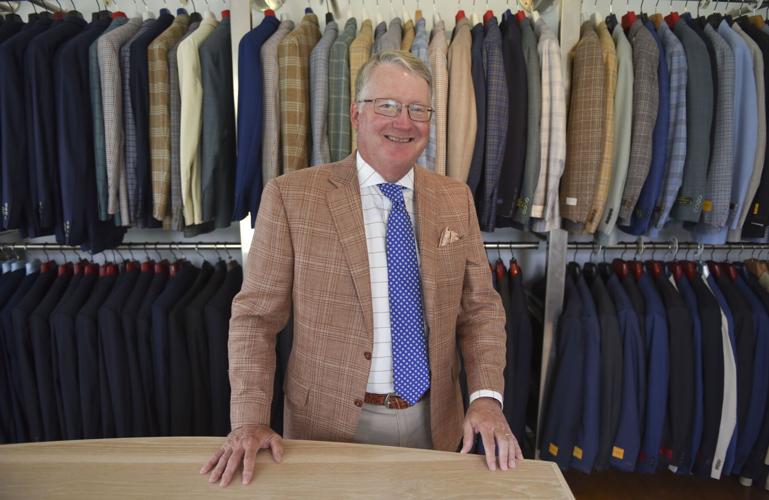 Hill Stockton, the current owner of Norman Stockton Clothier, stands for a portrait in front of racks of sport coats in the store on Tuesday, June 28, 2022, in Winston-Salem, N.C. 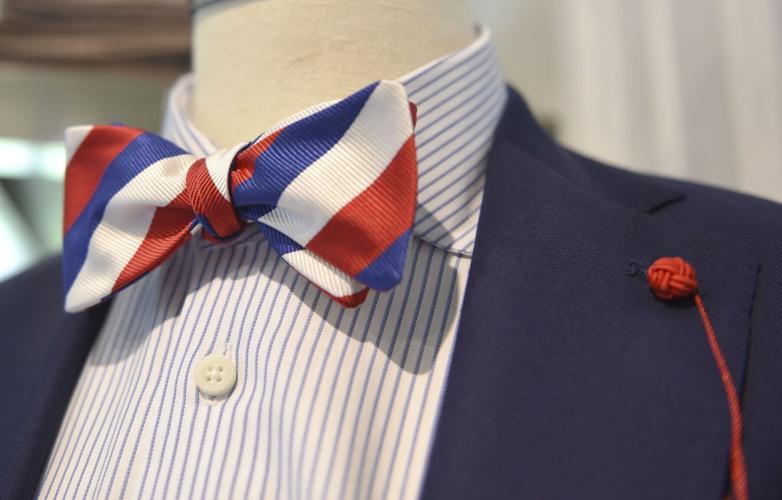 A mannequin boasts a red, white and blue bowtie inside the Norman Stockton Clothier store on Tuesday, June 28, 2022, in Winston-Salem, N.C. 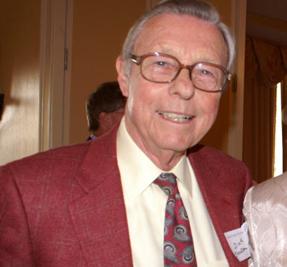 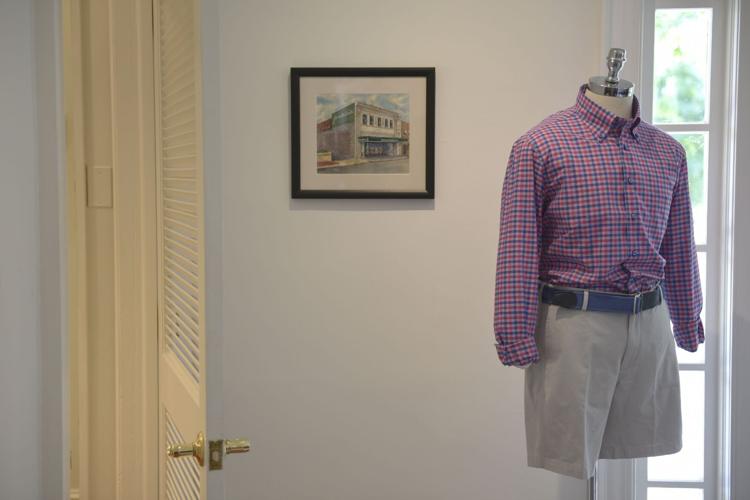 A mannequin model stands next to the dressing room in the Norman Stockton Clothier store in Reynolda Village on Tuesday, June 28, 2022, in Winston-Salem, N.C.