A fascination with 1980s pop culture led Scott Leftwich to start collecting classic videogames... then set up an entire arcade in his home... and then create an Airbnb in Winston-Salem devoted to the decade.

We talked with him about how he got started and why he decided to focus on that particular time period.

Q: How did you get involved in such a deep dive in ‘80s pop culture to begin with? How long has the arcade been going? What was the fascination for that specific era?

A: "None of this was planned. I'm an ‘80s kid and that decade was magic. The music, movies, TV, toys and of course video games/arcades. It was the perfect storm and one we will most likely never see again. All of these things made a strong impression on me, and I guess it followed me throughout my life."

He traces his love of video games to his family getting an Atari 2600 in the early 1980s and then going to flea markets and getting games and other consoles in the '90s when they were available cheap. He eventually upgraded to the larger machines used in gaming arcades, buying his first, Frogger, in 1996. Since they were largely unwanted, he got them cheap and taught himself how to repair them.

To book the space, use Airbnb app or visit longlivethe80s.com

"All I wanted was a recreation of an '80s arcade in my home. A man cave that I could escape to re-live those magical days of when the arcades ruled."

Q: How did the Idea of adding a themed rental space come about?

A: "My wife and I have stayed in many Airbnbs around the country. Some very unique.

”It hit me during one stay that we could do something along those lines – create an experience. An '80s-themed bedroom with every game console ever created from the beginning to CD platforms at your fingertips, along with the largest private collection of '80s arcade games on the east coast. An '80s extravaganza!

“'80s nostalgia has been booming for quite some time, and we knew we had something to offer that nobody else can, due to a lifetime of collecting and restoration."

They launched their '80s-themed Airbnb in November 2021, and it began taking off when some videos from satisfied customers went viral, including a TikTok video that has over 7 million views.

"2022 is slammed, and we have bookings into summer of 2023. Every weekend is booked through February of 2023, but there are still some weekdays available.”

Q: What’s the best reaction or the most fun that you’ve seen so far?

A: "Lots of great reactions! Watching someone in their 50s become 12 years old again right in front of you is something that will never get old for me. Their eyes bug out. They smile ear to ear. In some cases, people have even cried. Giving this kind of joy to people is a kind of reward that cannot be explained. Their hearts are filled with excitement, and that's a real high for us.

"If you were a kid in the '80s and you want to time travel back to a time when life was all about having a good time, we've got you covered!"

Known for its seasonal menus and utilizing fresh, local ingredients, Rooster’s: A Noble Grill can credit its amazing dishes and menus to Execu…

Cheesecakes by Alex cooks up a sweet family legacy

One night, 20 years ago, Alex Amoroso’s mother-in-law wanted something sweet to eat.

GET on BOARD with Holiday Charcuterie

The holiday season is in full swing now. That means twinkling lights, presents, and oh so many parties and gatherings!

No holiday season is complete without Santa’s jolly Ho Ho Ho belly laugh. Filled with warmth, joy and unbridled happiness, the greeting is as …

Warm up this winter with steaming cup of comfort

Cold mornings are enervating, snapping you to attention, and they are best accompanied by a steaming cup of coffee.

As the name suggests, Native Root is all about focusing on indigenous ingredients and what’s available during the current season. 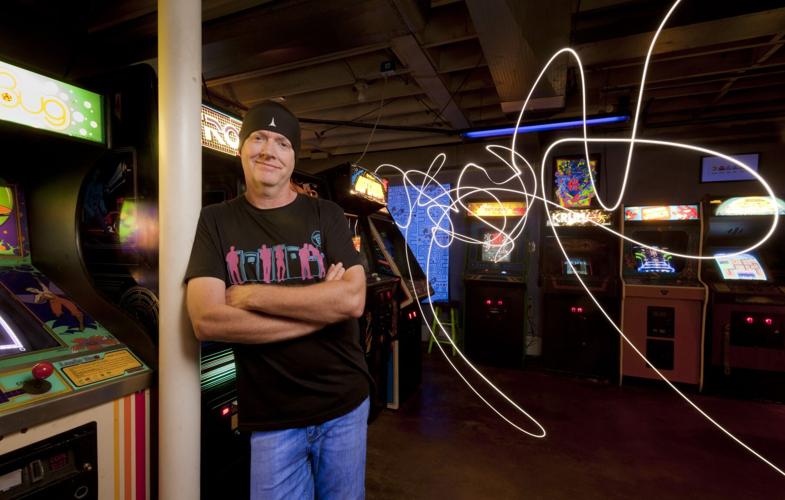 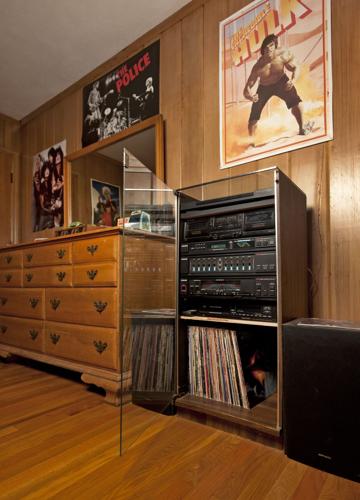 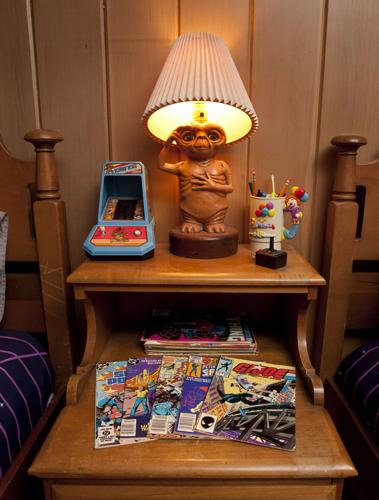 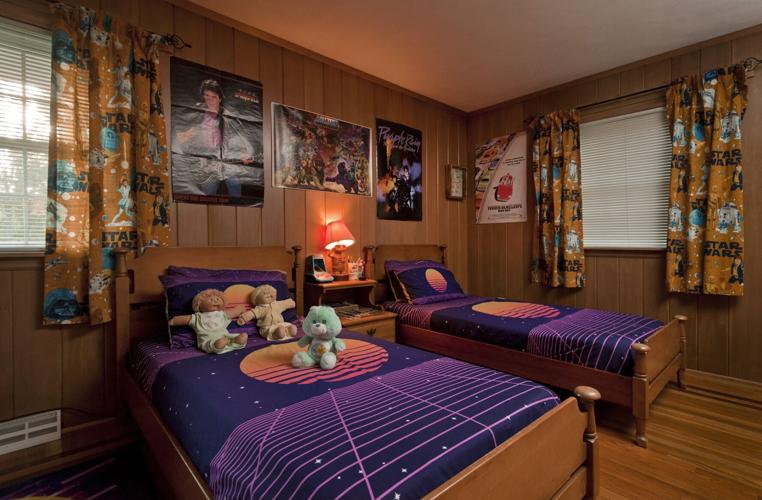 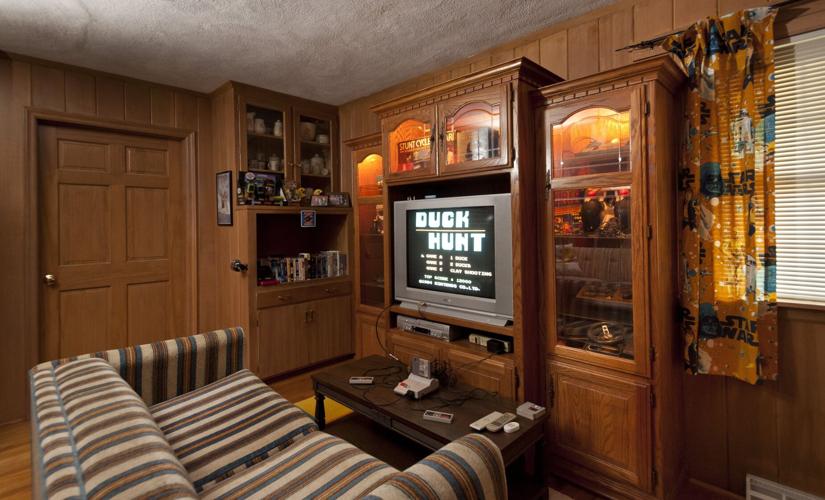 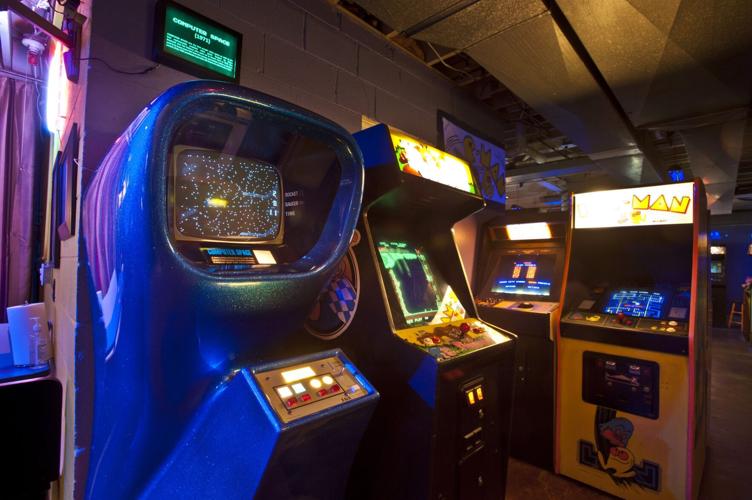 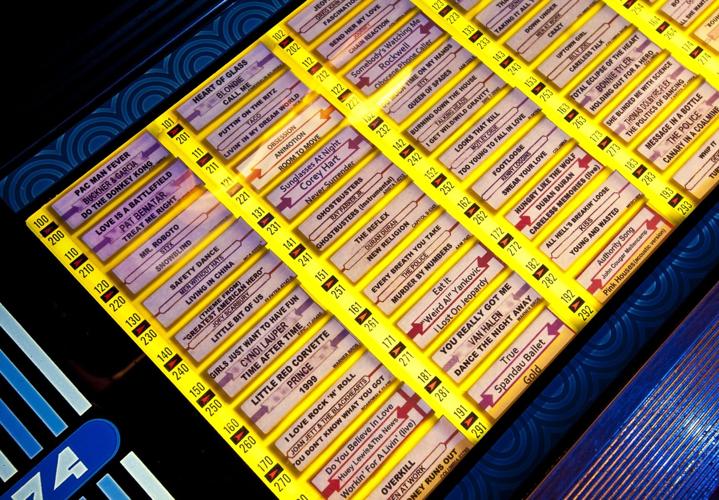 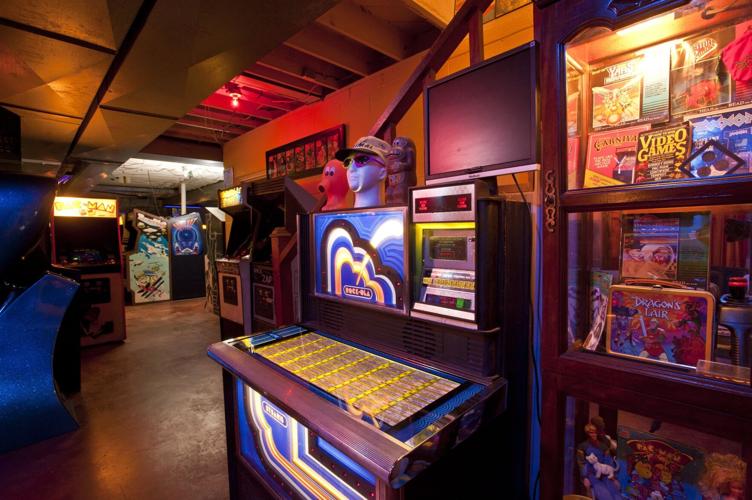 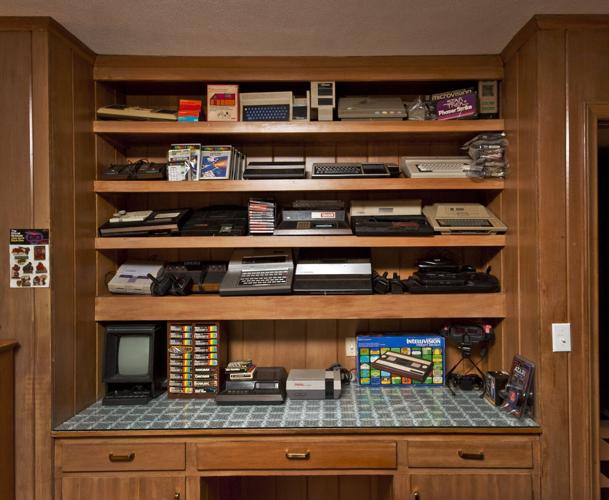