And this time around, the music will be free.

"We wanted to help welcome live music back to Winston-Salem this year in a big way," says Ray Boden, the COO of the event. "Bailey Park is such an open atmosphere, and the bike racing attracts a lot of people all by itself. We've always wanted to just make it completely open, and this year with (sponsor) Lidl's help, we are able to make that happen."

Gears & Guitars is hosted by Winston-Salem Cycling, an organization that helps support activities and programs of the National Cycling Center.

Gears & Guitars "started as a professional and amateur bike race and a music component was always there but has really grown over the years,” says Michelle Soyars, director of marketing for Winston-Salem Cycling. “We are expecting about 10,000 people this year over the course of the weekend."

Soyars says Gears & Guitars is unique. "There’s really not another race like it in the country where the racing and music is happening at the same time and in the same venue," she says. "The headliner band will take the stage after the last race."

Concerts are free for the first time, and spectators can also watch the races for free.

"There is a small entry fee to compete in a race or in the fondo community rides on Sunday,” she adds. "The family bike parade and kids bike rodeo on Sunday are also free."

The three-day event starts Friday, Sept. 9, with "Streets of Fire," presented by Flow Automotive, with drag race-style bicycle street sprints down Fourth Street, with live music along side streets.

Friday's music headliner is Dawes, a rock band whose eighth album, "Misadventures of Doomscroller," was just released. The Bahamas and Crenshaw Pentecostal, a local band, will also perform on Friday.

On Saturday, Sept. 10, daytime events include professional and amateur criterium racing around Bailey Park, followed Saturday night by a free concert opening with Tonic and followed by Better Than Ezra.

Boden promises "a fun atmosphere all day long. People should plan to come early, watch the big pro races at the end of the afternoon, and stick around for food, drinks, great music and a great show."

Sunday, Sept. 11, will focus on community cycling, including an afternoon bike rodeo for kids and a family bike parade, both supported by Atrium Health Wake Forest Baptist Medical Center, as well as fondo rides with greenway and gravel options, and more.

Live music that day will include local bands Killing Gophers (whose lead singer is a cyclist), Repeat Offender, Deluge and Crenshaw Pentecostal again.

For information and a full schedule, visit WinstonSalemCycling.com.

Bookmarks Festival is back Sept. 22-26, with a sprinkling of magic

It’s not just a Harry Potter thing; magic happens whenever readers, writers and books come together.

The city’s pivotal Innovation Quarter project has transformed the former R.J. Reynolds manufacturing district and is home to a new mixed-use b…

As businesses – even highways – evolve, merge and rebrand, we don’t always roll with the changes. 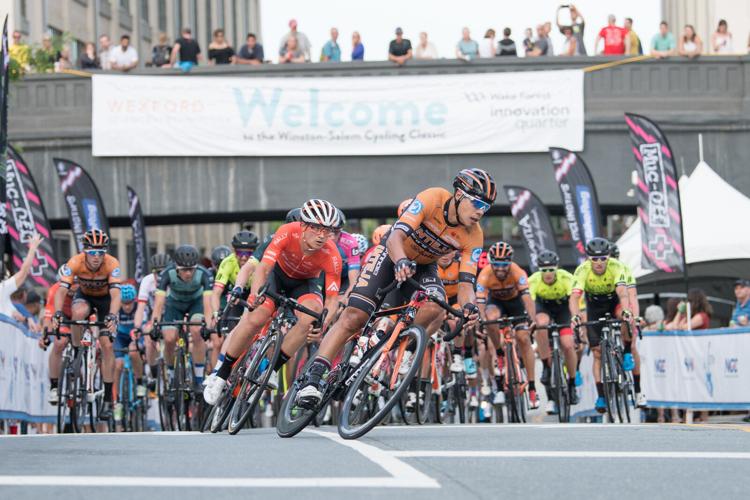 Kevin Griffin of Better Than Ezra performs in 2019 at Pilgrimage Music and Cultural Festivin Franklin, Tenn. The band will perform free on Sept. 10 at Gears & Guitars. 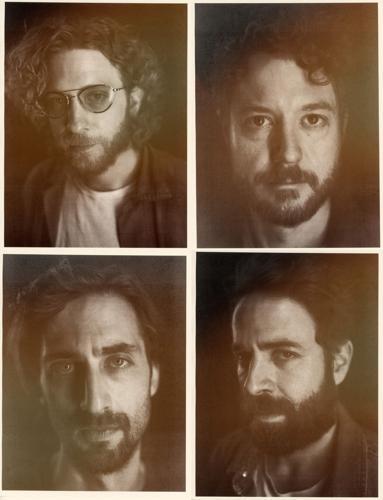 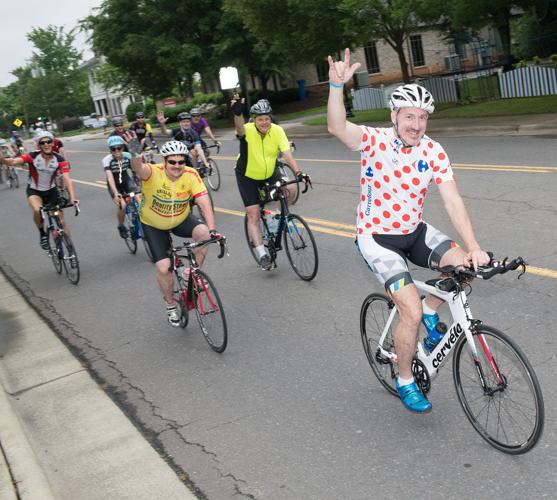 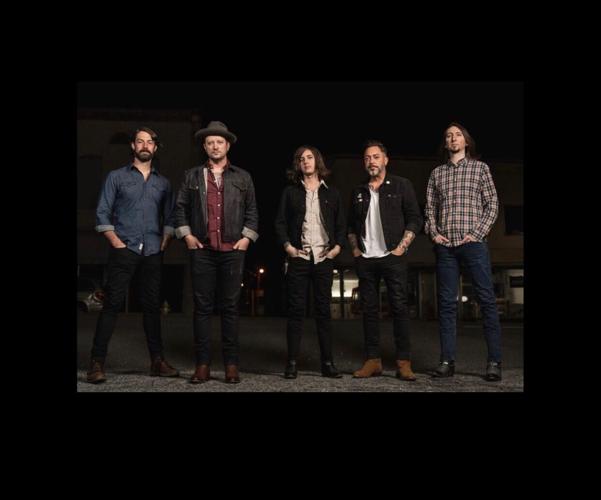