For 10 years and counting, the SECU Family House in Winston-Salem has been a godsend for families during their time of need.

The facility, which celebrated its 10th anniversary in September, provides a low-cost alternative to a lengthy hotel stay for adult patients and their caregivers who come to Forsyth County for medical treatment.

The Sanders family came to Winston-Salem in 2014, when their 20-year-old son, Theo Sanders III, suffered burns over 71 percent of his body.

"We always say Room 207 was our home for five months," says Karen Eley Sanders, Theo's mother. "We moved to Winston-Salem and were there nonstop.

"The family house was a wonderful, supportive place to be. They made our experience less difficult,” she says.

“We had warm food if we wanted, there was a chapel there, and we found community there among other families dealing with sick family members and loved ones," she adds. "It just made the journey so much easier."

Guest rooms include two queen-sized beds, accommodating up to four people at a time, plus a private bathroom, linens and service, access to common areas including a kitchen, dining room and more.

SECU Family House's origins trace back to 2000, when Beth and Sandy Baldwin went to Pittsburgh with their son, Branner, a 26-year-old who had been diagnosed with melanoma, and stayed there four months while he attended a clinical trial.

"During his treatment, they lived in a facility that provided lodging and supportive care," says Kathy Carr, executive director of SECU Family House.

"We have the local Ronald McDonald charities of the Piedmont, and always in Winston-Salem, there was hospitality for pediatric patients, but if you were an adult patient there weren't a lot of options," Carr says.

The Baldwins were impressed with the Pittsburgh facility. They returned to Winston-Salem, where their son passed away.

Within a few years, they were working in earnest to establish a nonprofit organization in his honor to provide services like the one that had helped them so much. The North Carolina State Employees' Credit Union helped provide funding, and other organizations joined in.

SECU Family House broke ground in October 2010 and took in their first guests in September 2011. The facility is at 1970 Baldwin Lane, on the Richard J. Reynolds III and Marie M. Reynolds Campus.

The refuge has served more than 42,000 patients and their caregivers, coming from 96 of the 100 counties in North Carolina, plus 45 states and several other countries, Carr says.

There are 45 guest rooms at the Family Home.

"Some people are here on their own as outpatients, but most are caregivers or family members of an admitted patient," Carr says. "Typically there are anywhere between 35 and 50 guests in the house, traveling back and forth.... Our main goal is safe, comfortable and clean lodging at a very affordable rate."

Allen Hamm and Joyce Maghan first came to Winston-Salem from Atlanta in 2013, while Hamm was undergoing treatments for tongue cancer.

"During our first two visits to Winston-Salem, we stayed at a local hotel, including for a surgery that involved six days in the hospital for Allen," Maghan says by email. "It was expensive, and I didn't have easy access to healthy food that met my dietary restrictions."

A hospital-shuttle driver told them about SECU Family House. "We decided to stay there on our return trip," Maghan says. "The room was very spacious, clean and comfortable."

They had been leery of staying in a place filled with caregivers and hospital patients, she says, fearing it would be depressing.

"It was quite the opposite, full of friendly, caring staff, volunteers and guests, full of life!" she says.

"Every night volunteers provided a meal, or we cooked food that we brought, and guests joined together in the dining room to share stories, encouragement and, frequently, laughter,” Maghan says. “Some evenings, there were crafts, live music, bingo and even a therapy dog."

They have continued to come to Winston-Salem for further treatments and have grown to think of SECU Family House as a second home.

"Our visits to Winston-Salem would have been a lot different if we were staying in a local hotel/motel," she says. "It truly does feel like you are staying with friends and family. You are nourished body and soul by these loving people."

You could describe N’Gai Dickerson as a disciple of healthy food. 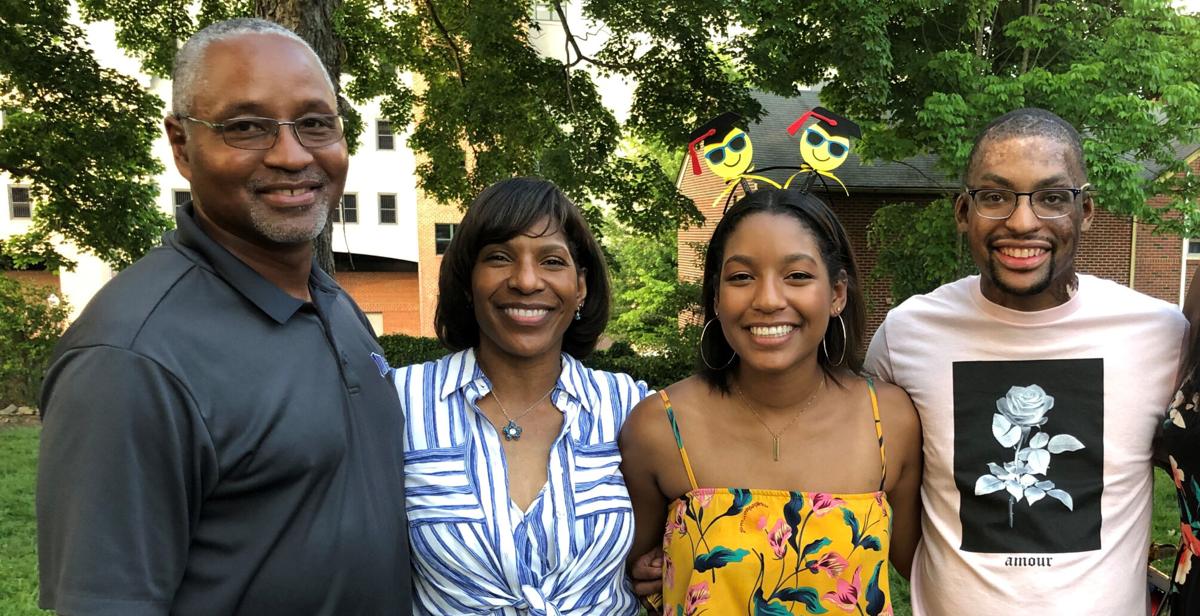 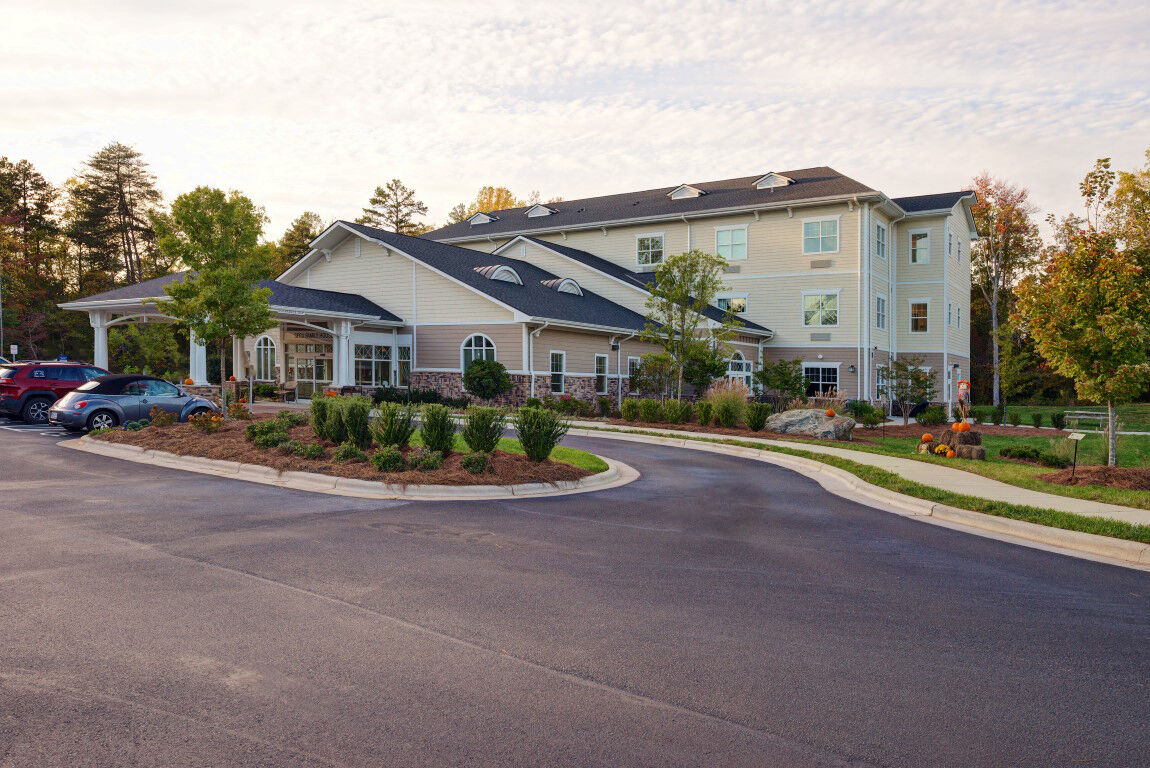 SECU Family House has served more than 42,000 patients and their caregivers, coming from 96 of the 100 counties in North Carolina, plus 45 states and several other countries, its director says. 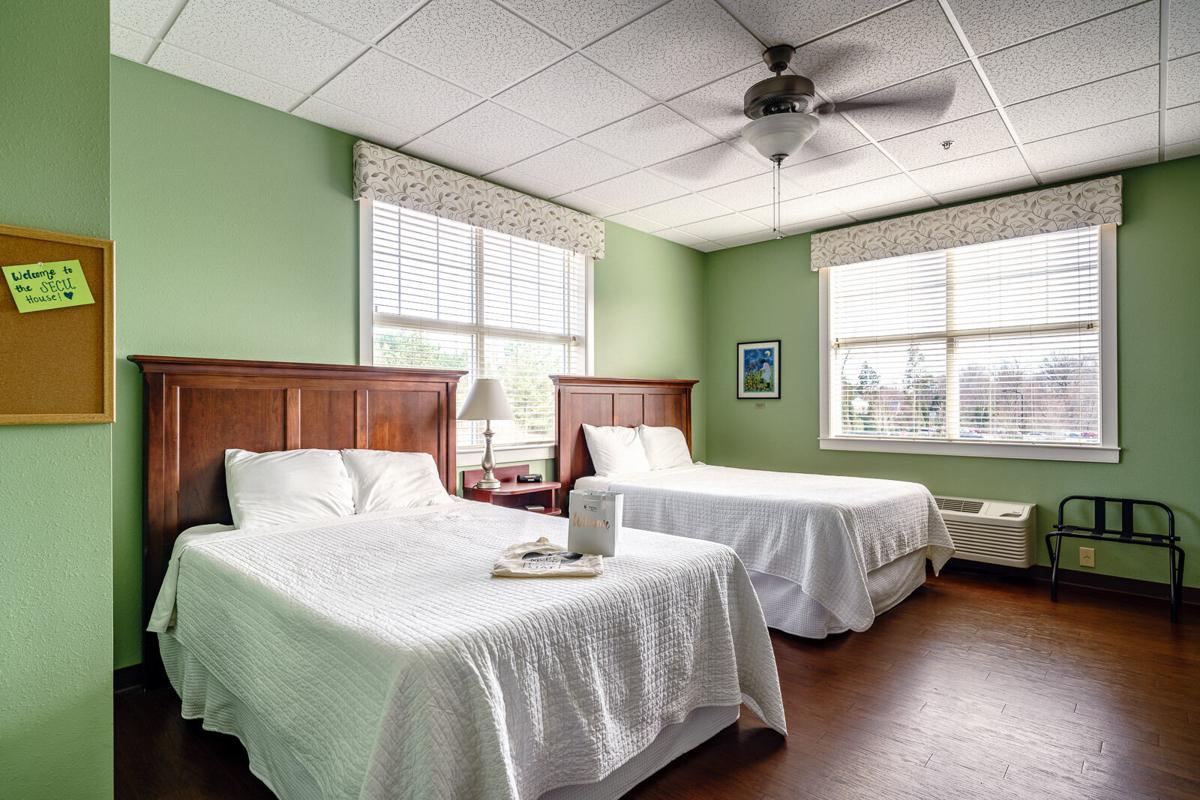 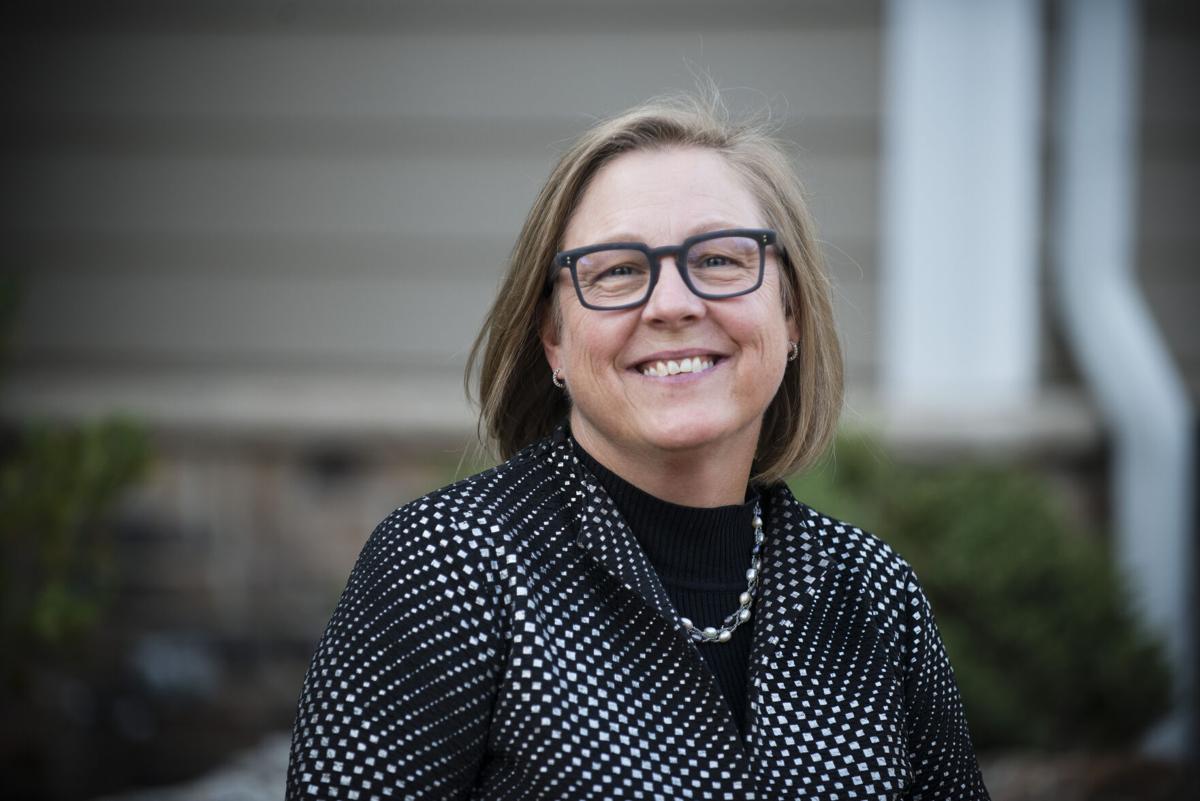 "Some people are here on their own as outpatients, but most are caregivers or family members of an admitted patient," says Kathy Carr, executive director of SECU Family House.

Joyce Maghan and Allen Hamm, who have stayed at SECU Family House off and on since 2013, visit Adams Falls in Rocky Mountain National Park in May 2021.