A few years back, I had a great idea – to write a story about riding on a friend’s bus as he did a hot-dog tour through Winston-Salem.

My editor loved it. We planned the trolley tour, and then COVID hit.

All bets were off. With the pandemic came fighting desperately for the survival of Mozelle’s, where I’m the chef. The restaurant has emerged stronger than ever (and even more beloved).

Now it's time to revisit where to get “all the way” hot dogs around these parts.

The hot dog’s story as a working-class meal goes back over 100 years to the era that saw waves of European immigrants arriving on these shores from cities like Vienna and Frankfurt (lending two popular nicknames for hot dogs).

The handheld meal was popular with street vendors and baseball parks alike. I believe the confluence of the long history of Southern League baseball in Winston-Salem, the concentration of factories with workers looking for affordable grub, the German (Moravian) heritage of the this area and the community of Greek restauranteurs operating family-focused restaurants all combined to enshrine the humble hot dog as the budget meal of choice in Camel City.

I began my quest anew at Kermit’s. The vibe was throwback, I felt like an extra at Arnold’s (of “Happy Days” fame) after shooting was wrapped for the day. The staff was hospitable, and the dog was good, the toppings agreeable, and it was all smushed in a wax paper wrap. The pimento cheese on the cheese dog was too sweet and the fried items were well-done, not done well. I went back the next morning for a tenderloin biscuit (but that’s another story).

Next, I boogied over to Dairi-O, and opted to eat inside, because the drive-thru line wrapped around the building. Considering the challenges in staffing a restaurant these days, I thought there were an astounding number of people working in the brightly lit kitchen, and lots of smiling faces in the dining room. I sat at a table to enjoy my beefy dog with great snap and a perfectly-toasted bun. The raw white onions were a sulfuric punch to my sinuses and overwhelmed the chili and slaw, but overall the frankfurter was tasty and the crinkle-cut fries were cooked to perfection.

I decided to stop at Cook-Out before returning home, to gauge their franks in the light of day, (to be honest, their marquee coerced me). The chili was beefier that the other specimens I’d sampled that day, the slaw lacked mayonnaise, and the bun was not toasted, but the whole was greater than the sum of the ingredients. I’m sure it’s better with a belly full of beer, but I should have skipped those onion rings. I couldn’t finish the smallest size. I need to not try to do this all in one day.

Another day’s peregrinations began with a visit to PB’s Takeout on Hawthorne Road, between the two hospitals. A decent amount of time elapsed between ordering and being served, but the wait was justified. The buttery, griddled bun was filled with a steamy wiener, expertly topped with mild onions, saucy chili and creamy slaw. The fries were a little under-done and lacking salt, but the “all the way” dog was hands-down the best in town.

Next was Hot Dog City, on North Patterson across from the Pet Milk plant. Not much of a delay to order, but definitely the longest wait to receive the goods. A little messy and squished in its paper wrapper, the hot dog was delicious and a great value. I’ve never gotten a bad sandwich there, but you can’t eat on the premises, so it’s off to your car or back to your crib. The dog was still fantastic when I got home, but it definitely required more napkins than any of the others.

I couldn’t get to Pulliam’s before it closed that week. Their hours are not so conducive to an early dinner by someone with my schedule. But I respect their thing. I know from past visits that it was toasty and succulent, and I trust they are staying the course.

I do regret that I never enjoyed a Skippy’s hot dog, so I guess that means PB’s gets an asterisk on their crown.

I will definitely return to all of these joints, because even though I’m just as likely to cook plant-based Smart Dogs at home, I can’t escape the gravitational pull of a good ol’ hot dog.

Hot dogs are even better when someone else makes one for you.

“Vicki had the hookups,” says our gracious hostess about contractor Vicki Schober of Schober R & R (Restoration and Renovation).

Ice cream and gelato bring back the joy of childhood summers

The sun is high in the sky, and the familiar jingle is in the air – a neighborhood ice cream truck signals that summer is here.

Tap into some city breweries

Organize your home – and your life!

It was a cold day, gray day in November 2020 – a year of great loss in our family with the passing of my mother and the presence of COVID.

Transform flowers into artwork, gifts and even food

All throughout the Triad, gardens are abloom with beautiful flowers. Here, where summers stretch beyond the calendar and temperatures stay war…

Teach your kids about money

How children use money will affect not only their economic stability and security throughout life, but also how they live and feel about their…

How to choose your book-publishing path

The question we’re asked most often at Bookmarks is “How do I get my book published?”

Find your passion, at work and beyond

Have you ever been in a job you either hated or were not passionate about? 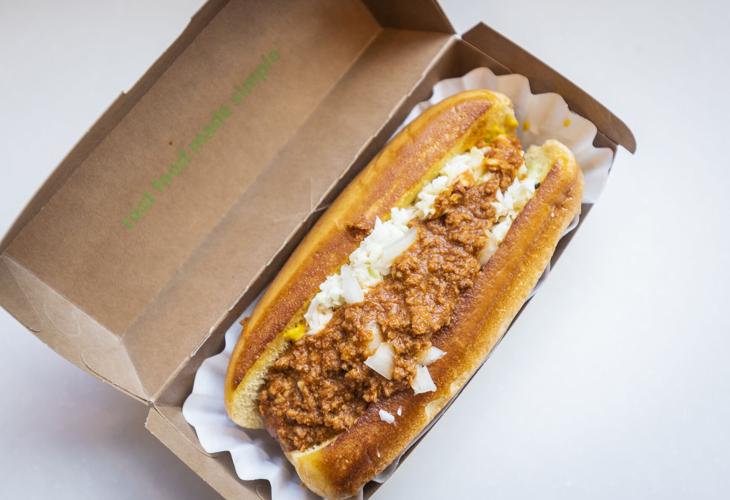 A hot dog all the way at Dairi-O . 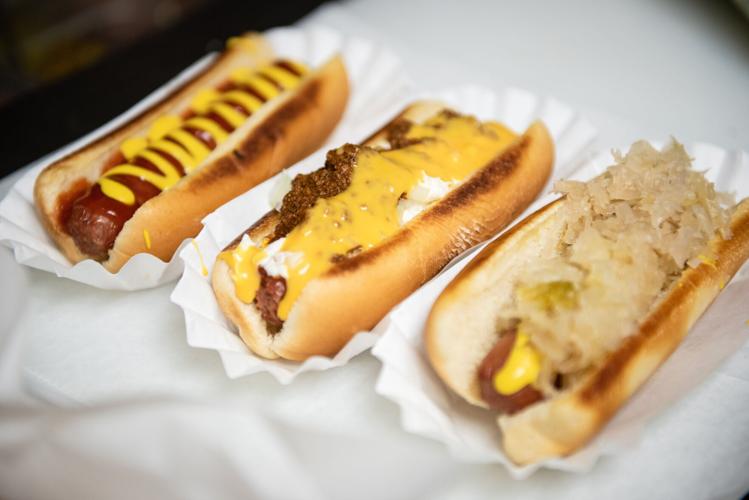 A variety of hot dogs at Hot Dog City. 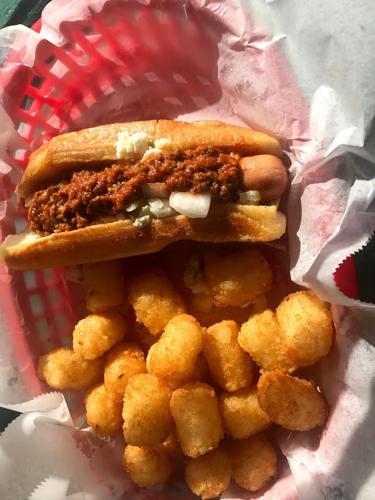 Jay Pierce says the "all the way" hot dog at PB’s Takeout on Hawthorne Road is the best in town.