At Moravian Music Foundation, a centuries-old church sings a new song.
0 comments
Share this
1 of 2 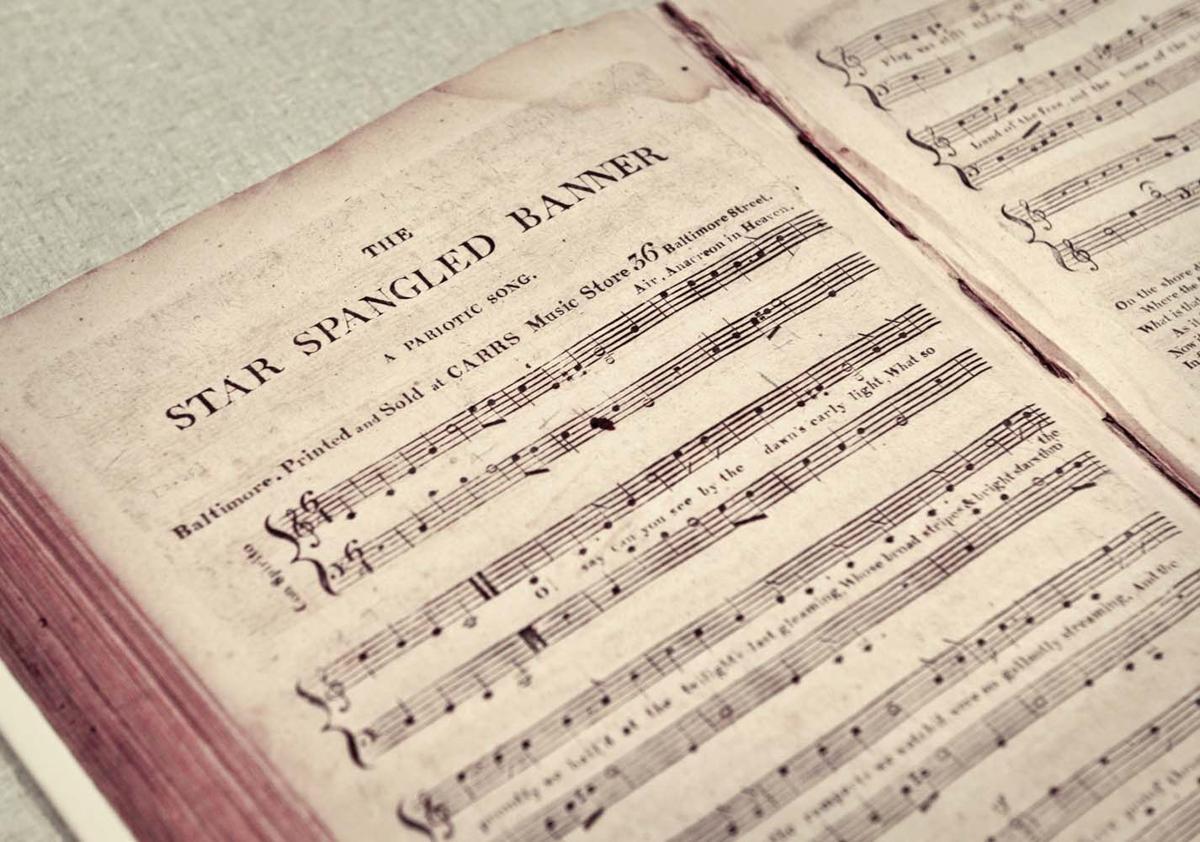 One of the earliest printed versions of the Star Spangled Banner, seen Monday, June 9, 2014, in the Moravian Music Foundation archives. 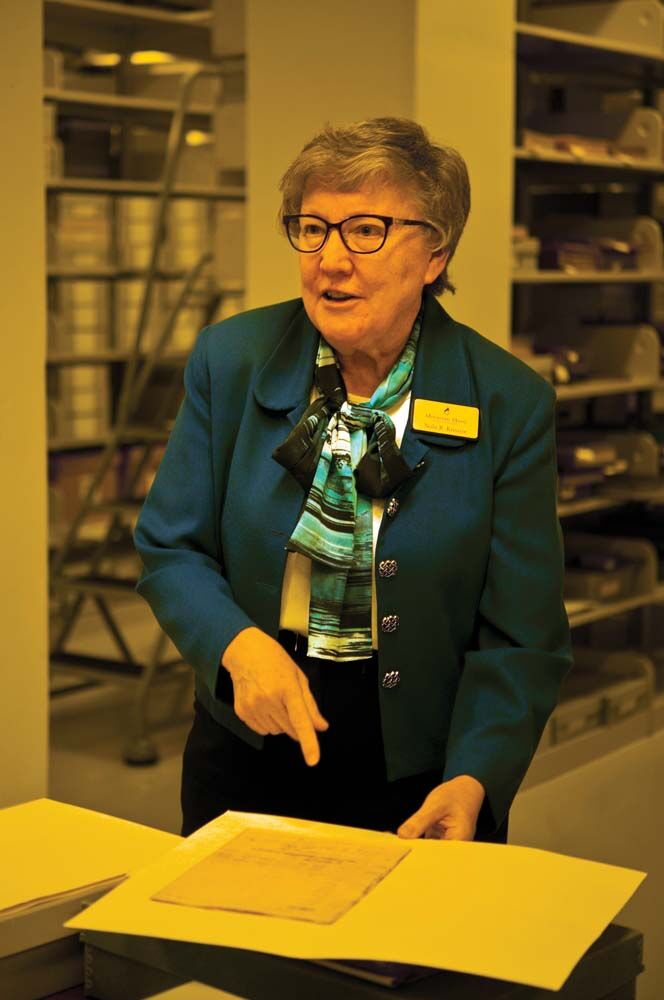 Moravian Music Foundation director Nola Reed Knouse shows select sheet music in the Moravian archives. Lights in the archive have been filtered to eliminate all ultraviolet light, which can damage documents.

Keeping the music of a worldwide church playing during a pandemic may seem like a daunting task, but for the Moravian Music Foundation, it’s just another opportunity to find creative ways to build community.

After all, when you’re affiliated with a 563-year-old, worldwide, Protestant denomination, you’ve probably weathered a crisis or two.

Although the Moravian church dates to 1453, the foundation was established in 1956 as an offshoot of a 1930s-era Works Projects Administration effort to investigate the music in the church’s various archives. Some of the music, shelved since the church’s 19th-century crossover from German to English as its primary language, began to be rediscovered.

“People started scratching around, finding these pieces and saying, ‘What is this?’” says Rev. Nola Reed Knouse, Ph.D., the foundation’s director. “By 1950, people realized that there was enough material to get a group together to sing some of it to see if it was any good, and that led to the first Moravian Music Festival. It turned out that this is very well-crafted, beautiful music, some of which is the only surviving copy of a piece in the world.”

Today, the foundation is the church’s central source for print and digitized music, some of it in the original manuscript, and increasingly, a resource for researchers and performers worldwide who discover the foundation’s online catalog. Growing in scope since its founding, the foundation’s mission is to preserve, share, and celebrate Moravian musical culture.

That thriving culture, unique in its sophistication in early America, yielded thousands of pieces of high-quality, mostly sacred music by numerous composers. The early Moravians also fostered a culture of collaboration, in which young, old, professionals, and tradesmen all played and sang together.

“The culture of participation, so strong in the early church, is still a big part of our church today,” says Erik Salzwedel, the foundation’s business manager and principal bass trombone in the Winston-Salem Symphony. “You can see its impact in this community into the 21st century; we have the oldest arts council in the nation, one of the oldest symphony orchestras, UNC School of the Arts is located here.”

“Since we can’t get together to make music just now, we started thinking: how can we enhance the music-making that people can do?” Knouse says. “Putting a lot of things online has removed a lot of boundaries for us.”

The first thing to go online was no less than the foundation’s entire musical catalog, a seven-year, $1 million project called GemeinKat, “gemein” being the German word for community, “kat” for catalog.

“For the first time in our 64-year history, the person who lives halfway across the country has as much access to our music as the person who lives down the street in Old Salem,” Knouse says. “GemeinKat has also put us on the map internationally with researchers, scholars, and performers.”

Although much of the foundation’s holdings were written centuries ago, it’s much more than a time capsule. The next things to go online, Knouse says, will be a host of musical resources for people of all ages who want to learn about music’s many facets.

As part of its education program, the foundation recently offered a songwriting workshop for anyone who wanted to learn to write a hymn. The result was “Sing to the Lord a New Song,” a CD of new material by amateur songwriters that spanned the genre, from classical to rock.

“We wanted people to know that you don’t have to be a theologian or a poet to write a hymn, and you don’t need anyone’s permission to do so,” Knouse says. “You just have to have something to say. We had a great response, and it was so exciting to see the new things people came up with.”

“We cultivate music, musicians, and community, and we do that today with new works, new performances, new compositions for instruments, and voice,” he says. “We’ll get back together again, but we won’t stop using other means to cultivate community, too. I’m really excited about what the future holds for us.”

For information about the foundation, its workshops and lectures, or to research music or composers, visit online at moravianmusic.org.

Endia Beal tells the stories of two women she’s featured in an upcoming photography book — and really, they’re the same story. Both had to cha…

A look at the Community Arts Gift Shop inside the Milton Rhodes Center for the Arts.

Winston-Salem is the City of Arts & Innovation, and its artists and innovators need support now more than ever.

One of the earliest printed versions of the Star Spangled Banner, seen Monday, June 9, 2014, in the Moravian Music Foundation archives.

Moravian Music Foundation director Nola Reed Knouse shows select sheet music in the Moravian archives. Lights in the archive have been filtered to eliminate all ultraviolet light, which can damage documents.