The Cork & Fork: Summer Wine
0 comments
Share this
1 of 2 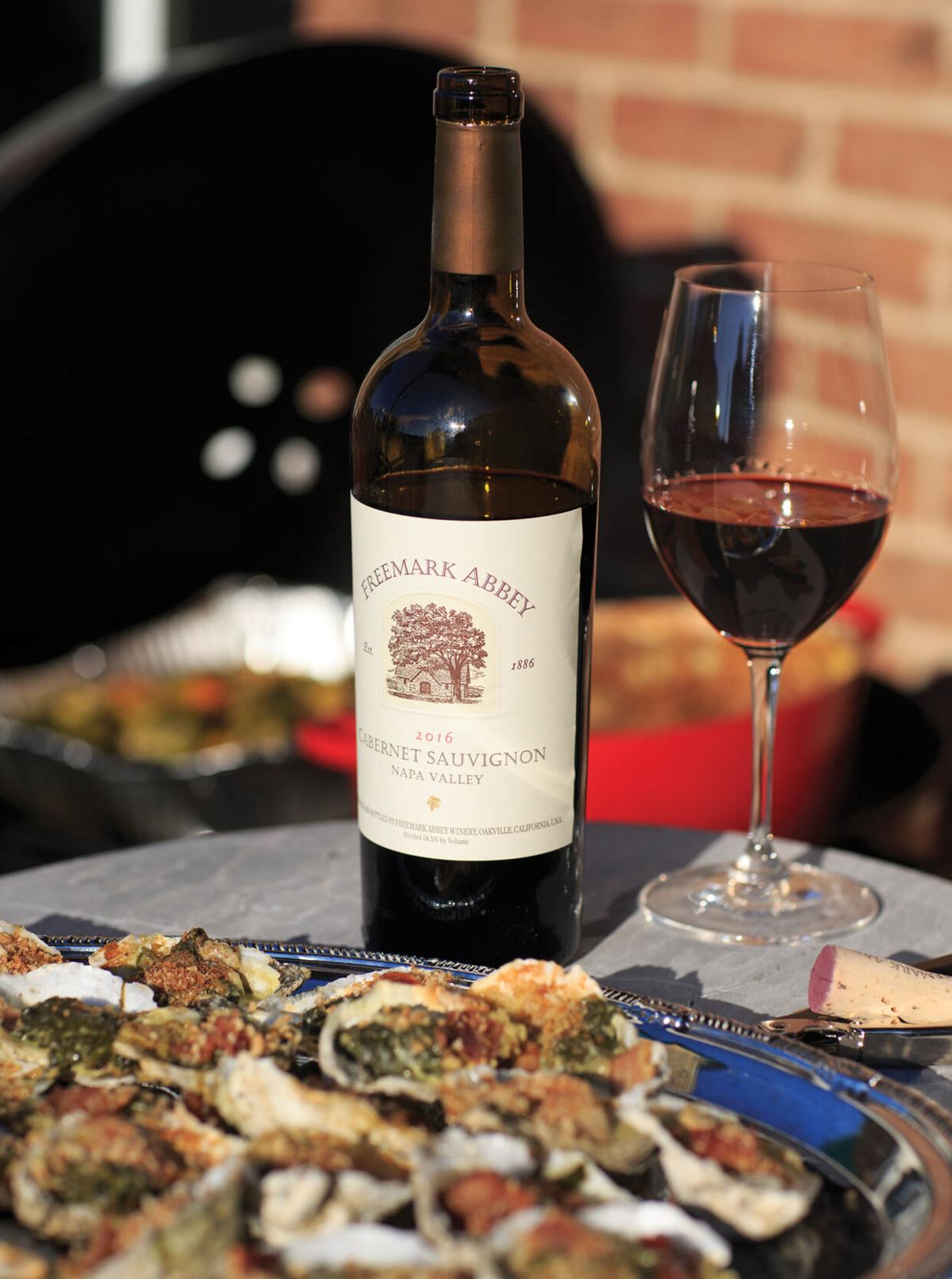 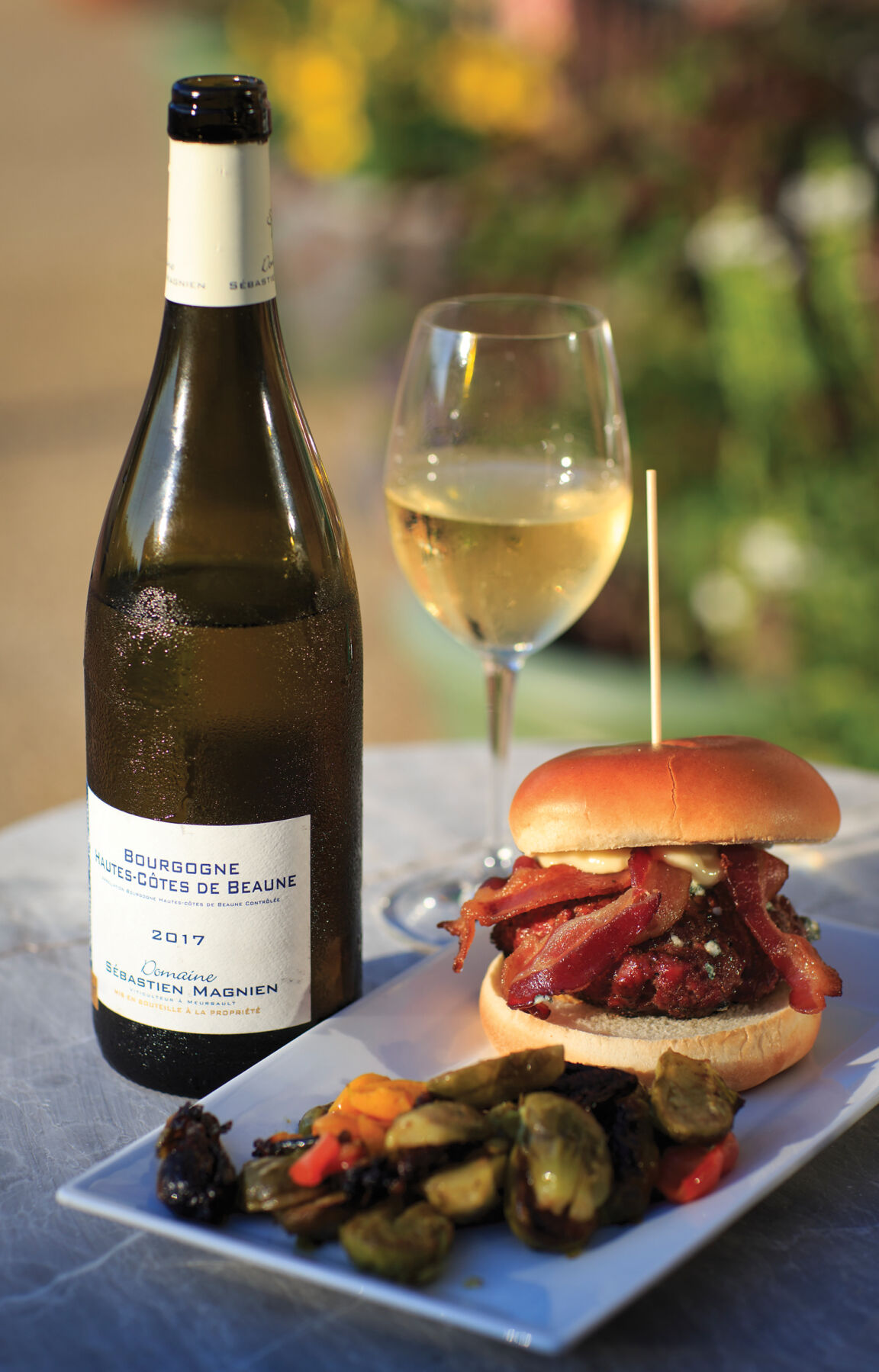 Summer may be starting to slip into fall, but there’s still plenty of time to make the most of your grill. First, let’s go ahead and dispel a couple of popular misconceptions:

1. Burgers and beer go together like Corona and lime.

The experts at Wine Merchants will change your mind. Just trust them.

This wine has excellent balance “from nose to palette,” Hartless says, with notes of black cherry, raspberry, and crushed rock.

But here’s what may surprise you — she recommends chilling this wine for a couple of hours if serving with a grilled entree during the summer.

“It just changes the flavor a little bit,” she says. “Temperature plays a huge part in how you perceive your food and wine.”

Plus, it’s so refreshing to sip as you’re grilling, she adds. She suggests serving it at about 50 degrees, and if outside, letting it rest in a wine chiller.

Described as a beautiful French chardonnay from Burgundy, this citrusy selection is from a relatively young winemaker who hails from a family of winemakers.

“What I love about this one is that it’s a really, really true expression of where it comes from,” Hartless says. “You can taste the chalkiness and limestone, and you can bet there’s probably some calcified sea fossils in the soil.”

She says this is a good wine for people who claim they don’t like chardonnay because it’s aged in stainless steel rather than the traditional oak barrels.

“I like this one a lot because the winery was started by a woman in the late 1800s; Josephine Tychson, the first woman to build and operate a winery in California. She ran Lombarda Cellars solo, then sold it in 1894,” Hartless says. “Today, it is called Freemark Abbey, and is still woman-operated.”

She describes this selection as a classic, well-rounded cabernet that’s balanced with the addition of cabernet franc, merlot, and petit verdot.

With a year under his belt at the helm of SECCA, Bill Carpenter continues to look to the future.

For over 60 years, Southeastern Center for Contemporary Art (SECCA) has brought contemporary art to the people in the form of visual exhibitio…

Hospitality in the year of the coronavirus.

Two years ago, I headed to New Orleans to a gathering of top names in the American food world. The host was Commander’s Palace, which was cele…