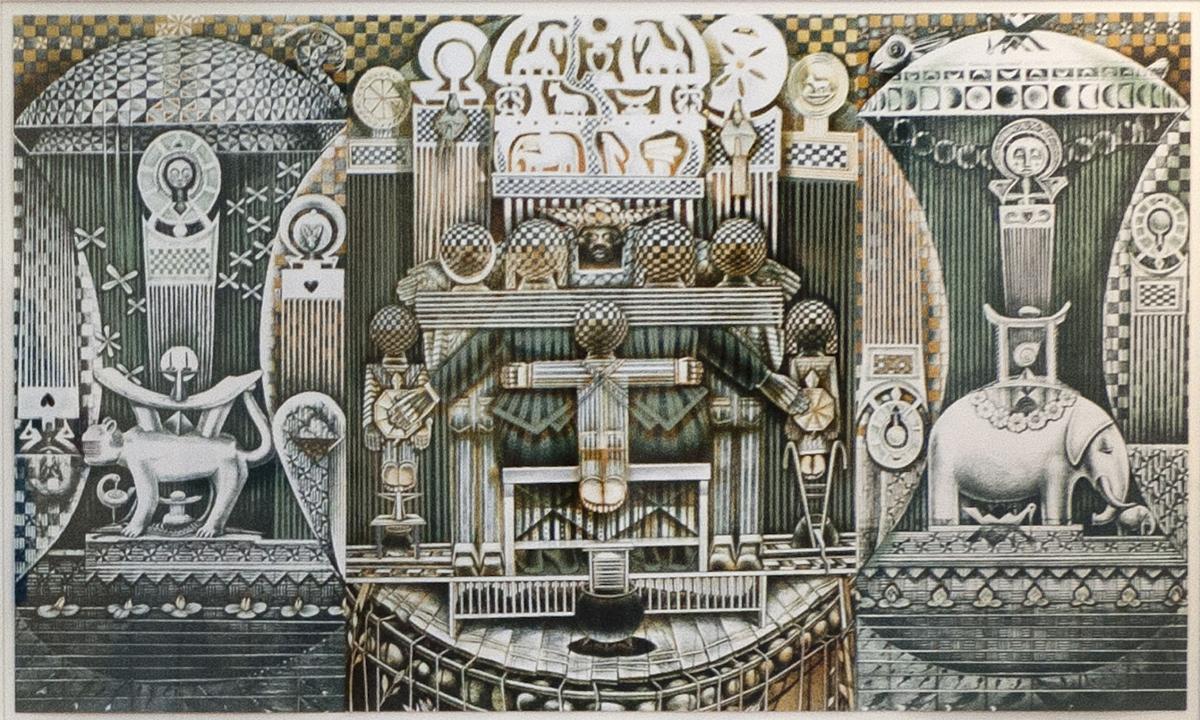 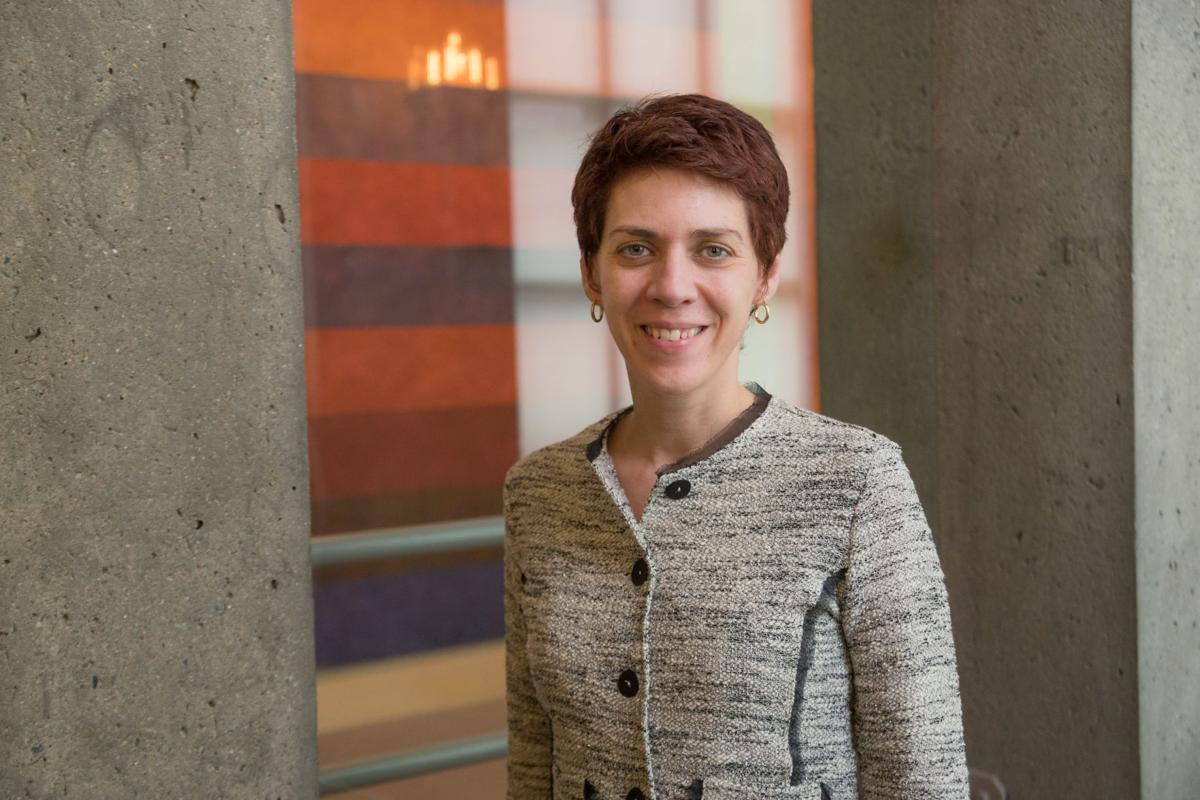 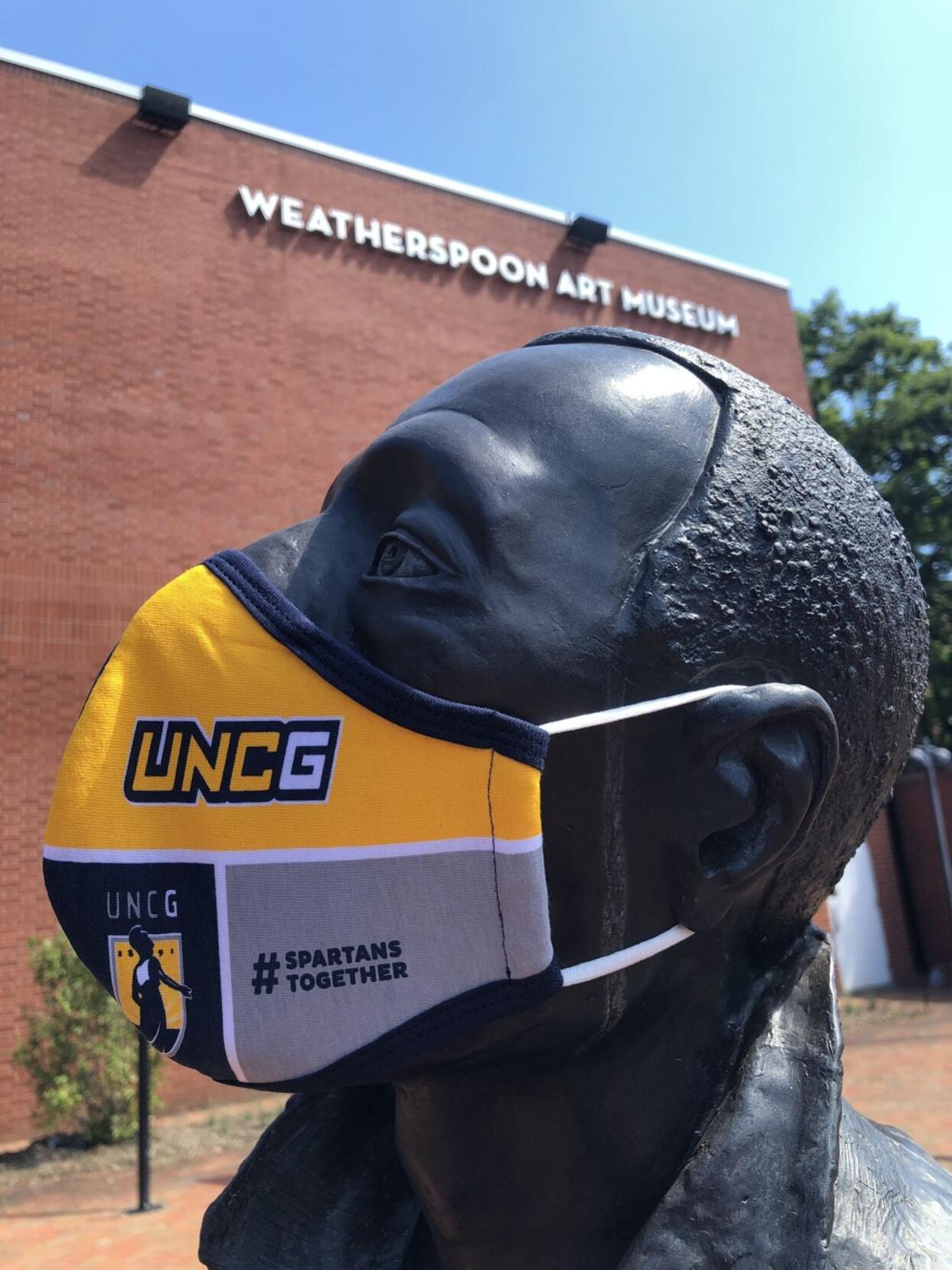 In my mind the Delta Arts Center will always be inextricably connected with the late John Biggers, the brilliant painter and muralist whose work I first encountered in a retrospective that Delta organized more than 30 years ago.

I was astonished that I’d never heard of Biggers (1924-2001) or seen his work before that time. From the exhibition it was clear that he’d been active as an artist for decades and had created a substantial body of work, including several ambitious murals based on African mythology and African-American history.

Biggers was obviously an American artist to be reckoned with. He should have been as widely known and appreciated as Frank Stella.

That experience brought home to me the extent to which worthy Black artists had been excluded from the official narrative about American art. Steps have been taken to correct this imbalance since 1989, and during his final decade Biggers finally received some of the recognition he had long deserved.

Like other local art venues, the Delta Arts Center is currently closed because of the coronavirus pandemic, but it is open by appointment and under restricted conditions for viewers interested in Biggers’ art. On view in the center’s gallery through Aug. 28 is a small show of his works from Delta’s collection. Some of these are for sale, with proceeds going to benefit Winston-Salem Delta Fine Arts, the art center’s non-profit parent organization.

Included in the show are five signed and numbered lithographs, an autographed poster advertising Biggers’ work, and 10 educational panels related to Biggers’ pair of murals in Winston-Salem State University’s O’Kelly Library, which the Delta Arts Center commissioned in 1990.

Finally, the show includes an original drawing by Biggers’ nephew and student James Biggers, who assisted him in painting the two murals, “Origins” and “Ascension.”

To schedule an appointment for seeing the exhibition under restricted circumstances — including masks and distancing requirements — call 336-722-2625.

Also worth mentioning here is a video interview with Biggers that the Delta Arts Center linked to its website. Excerpted from a television program called “Keeping the Dream Alive,” it features about five minutes of footage in which Biggers — a charismatic figure even on a small screen — answers questions from a former student and talks about his career.

Transition at the Weatherspoon

Meanwhile, in Greensboro, the museum shutdown has coincided with a major administrative transition at the UNC-Greensboro’s Weatherspoon Art Museum. As had been announced in advance late last year, the Weatherspoon’s director Nancy Doll retired on July 31 after 22 years on the job. Her replacement, Juliette Bianco, was hired in April following a national search, and is set to begin work at the Weatherspoon on Sept. 1.

Bianco has 25 years of experience in the museum field, and since 2013 has been deputy director of the Hood Museum of Art at Dartmouth College, her undergraduate alma mater.

To bridge the month-long gap between Doll’s departure and Bianco’s arrival, the Weatherspoon’s curator for education Ann Grimaldi is filling in as acting director. In a recent email exchange Grimaldi wrote that she has been focused on plans and preparations for reopening the museum with health and safety protocols in place.

Grimaldi said the museum will open with the rest of the state university system and UNC-Greensboro. “We’ve done a good job readying the building and training our staff so that we feel optimistic about opening when we get the go-ahead,” she wrote.

Although the search for the Weatherspoon’s new director began before the pandemic-forced shutdown, Grimaldi said the new circumstances made the later phase of the search more challenging. Suddenly on-site visits for job candidates were no longer an option, while all interviews and related conversations had to take place virtually.

Since the museum closed on March 18, its exhibition “To the Hoop: Basketball and Contemporary Art” has remained on view. It was originally scheduled to close at the end of May but has been extended through November. It is hoped that the Weatherspoon will reopen before then.

Assuming it will, visitors to the museum this fall will also be able to see two new exhibitions from the Weatherspoon’s collection, both organized by Elaine Gustafson, the museum’s curator for collections.

In reflecting on the Weatherspoon’s change of administrations during a pandemic, Grimaldi wrote, “It’s interesting to think that artists who push boundaries have always navigated uncertainty by seeking out new ways of thinking and doing. I think it’s fitting and exciting for a contemporary art museum to embark on new leadership in this time of incredible change in our society.”

Who: John Biggers and James Biggers

What: “From the Vault: Works Owned by Delta Arts Center”

Information: 336-722-2625 for appointment or visit www.deltaartscenter.org