Cheesecakes by Alex knows what moms really want for Mother’s Day. It was, after all, a late-night craving request from owner Alex Amoroso’s own mother-in-law that inspired the successful Winston-Salem and Greensboro cheesecake shops.

As the now-legendary story goes, Amoroso pulled out a recipe book that evening, wasn’t thrilled with the results and set out on a quest to create a creamy cheesecake recipe of his own.

“We’re busy during the holidays, but April and May are actually busier — and that’s saying something,” said Amoroso. “Our cheesecakes are velvety and creamy and just a really nice gift to take to Mom, whether she’s at home or in a care facility.”

And the most popular flavors with moms?

“For Mother’s Day, it can go either way,” said Amoroso. “A lot of women love our Chocolate Cheesecake or the decadent Chocolate Brownie Turtle Cheesecake. Crème Brulée Cheesecake goes over well. But spring flavors like Strawberries and Cream are also big.”

Many of the ingredients that go into his cheesecakes are locally sourced. When available, the strawberries in the Strawberries and Cream Cheesecake are sourced from a nearby farm.

“We’ll clean, core and cut them and then freeze them to use throughout the year — all done by hand,” said Amoroso.

The blueberries for creations like the Blueberry Cheesecake, Blueberry Muffins and Lemon Blueberry Cake often come from Amoroso’s own backyard.

“The staff come out to the farm and pick the blueberries from the 1000 bushes we have out there,” said Amoroso.

“There are so many flavors and other options at the bakery. Just bring the kids in and have them pick out something for Mom,” said Amoroso. “They can choose Mom’s favorite cheesecake flavor for dessert, or maybe even a mixed box of goodies like brownies, cannoli and danishes for brunch that morning. Then have them write Mom a message or color on the box.”

Aside from cheesecakes, layer cakes are also popular this time of year for Mother’s Day gatherings and graduation parties alike, but the flavor choices are anything but vanilla. Well, there’s vanilla, but also think Strawberry Red Velvet, Lemon Blueberry or Three Layer Devil’s Food Cake.

As for Alex’s own mom, she’ll be surprised this upcoming holiday with a delicious dose of nostalgia.

“My mom loves anything with sugar,” Amoroso laughed. “She loves the Chocolate Cheesecake, but her favorite sweet treat from the shop is the crumb cake. It reminds her of when she lived up north in New Jersey and she would sit around with us kids and family after church every Sunday. Coffee and crumb cake on the table was tradition. It really takes her back.” 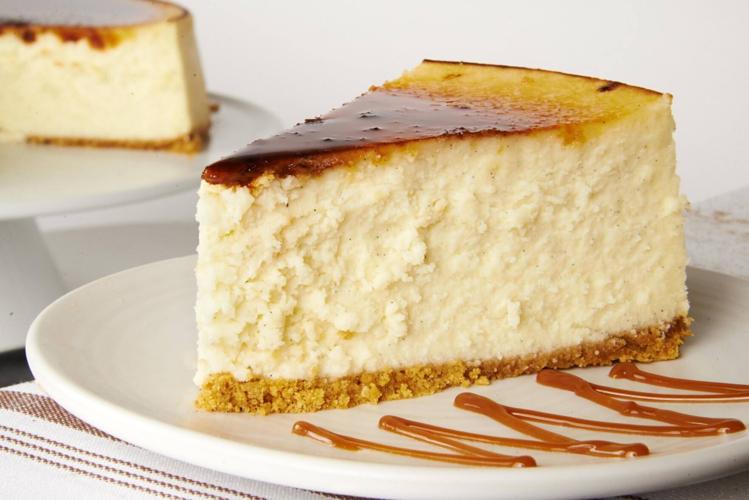 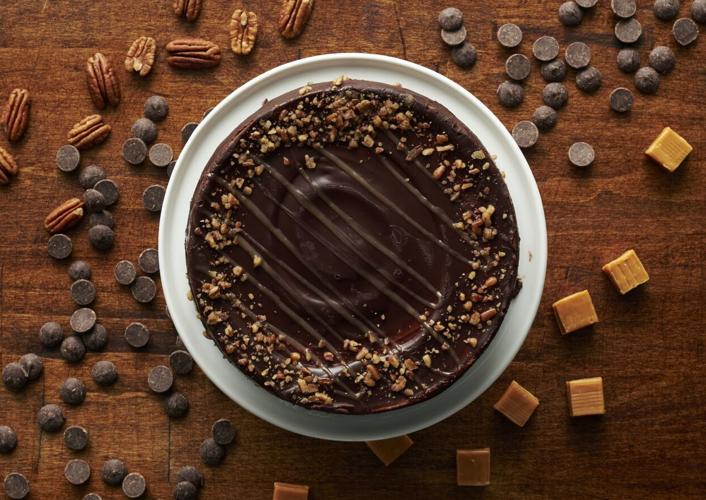 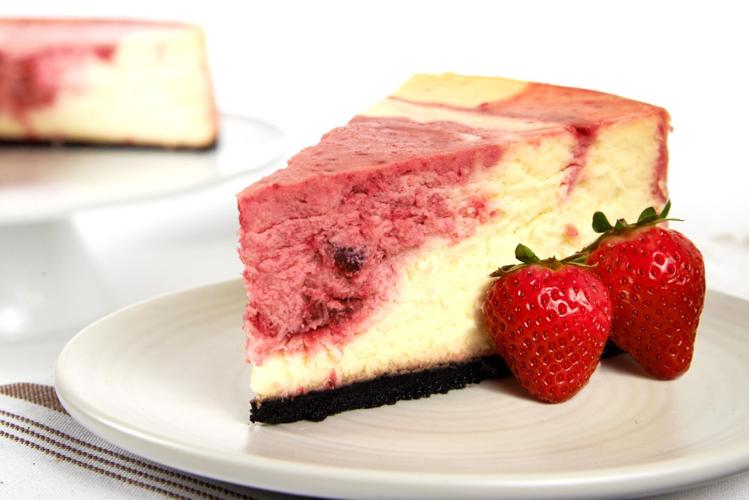